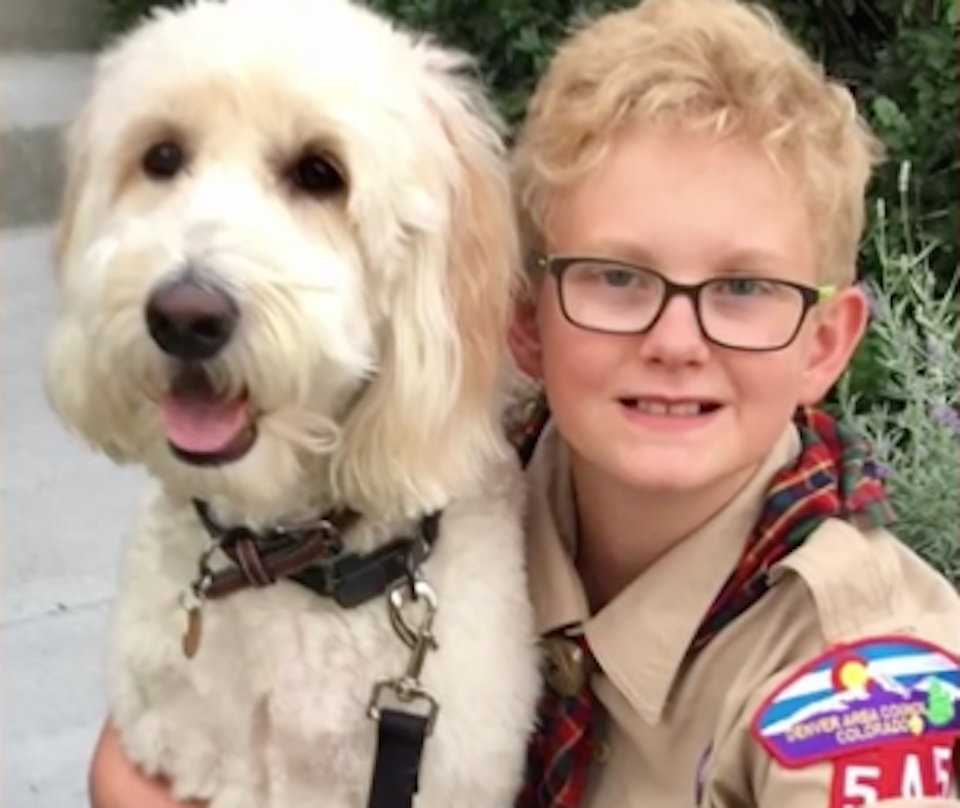 Denver ABC 7
Get The American Independent in your inbox

A Colorado Cub Scout paid a big price for confronting a controversial Republican about guns.

"I was shocked that you co-sponsored a bill to allow domestic violence offenders to continue to own a gun," the fifth grader said to state Sen. Vicki Marble. "Why on earth would you want someone who beats their wife to have access to a gun?"

The young Colorado boy also pressed the Republican about well-documented, racially insensitive comments she had previously made. Marble responded by telling the group that Cub Scout Mayfield was peddling “made up” claims. (He wasn’t.)

Days later, Mayfield was expelled from his den group.

The event unfolded on Oct. 9, when Marble, a "polarizing" figure in state politics, met with Mayfield’s den for a group discussion about current events and to answer questions from the boys, who were told to read or watch news stories about Marble and come with questions for her.

After raising his hand, Mayfield posed his detailed questions about gun permits, and pressed Marble about why she co-sponsored a bill that would allow people to carry concealed weapons without any kind of permit.

This, in part, was how Marble responded to Mayfield while addressing a group of fifth graders:

I’ve had friends who have been violently attacked and raped, and I also know that they were in a gun-free zone…and left their gun in their car, and didn’t have it with them to protect them. They were lucky to escape with their lives. The next one didn’t survive. Had my friend had her gun, maybe the rape wouldn’t have happened, and maybe the other woman would still be alive.

Mayfield also pressed Marble about a statewide controversy she sparked in 2013 when, during a legislative hearing on poverty, she suggested black people are less healthy because of all the barbeque chicken they eat.

"I was astonished that you blamed black people for poor health and poverty because of all the chicken and barbecue they eat," the Cub Scout said during the October den meeting.

"I didn’t, that was made up by the media," Marble replied. "So, you want to believe it? You believe it. But that’s not how it went down. I didn’t do that. That was false. Get both sides of the story."

Mayfield was soon expelled. "He’s devastated," his mother, Lori Mayfield, told a local reporter. "He has worked so hard for everything and he really liked his current den leader."