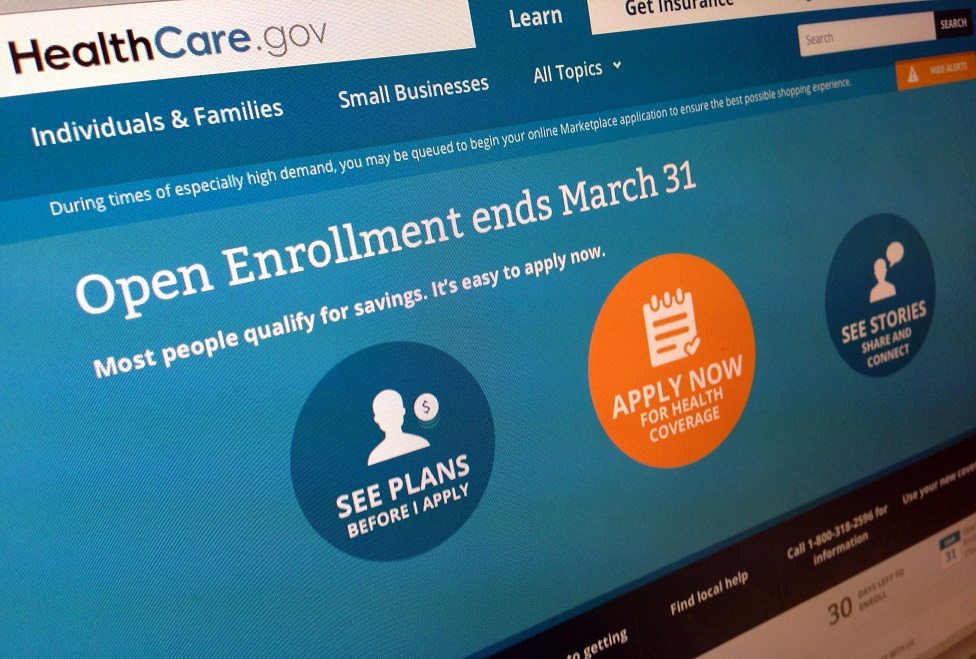 (AP Photo/Jon Elswick, File)
Get The American Independent in your inbox

According to a Rand Corp. analysis, Donald Trump's proposal to repeal the Affordable Care Act could result in as many as 25 million Americans losing health insurance. Meanwhile, Hillary Clinton's plan would secure coverage for as many as 9.6 million more Americans.

Donald Trump repeated some demonstrably false statements about Obamacare in the most recent debate. He asserted that health care costs were going up "by numbers that are astronomical — 68 percent, 71 percent." They are not: Premium increases range from 9 to 25 percent.

Both he and Hillary Clinton agreed that premium increases are too high, but Trump claims that his plan will bring costs down by allowing health insurance sales across state lines and encouraging "competition." This is an apples-and-oranges argument, because policies sold in poorly-regulated states will cover very little — which is the problem the Obamacare minimum coverage requirements were meant to fix.

Despite Trump's contention that his plan is superior to Clinton's, it is not. The Washington Post reported:

As many as 9.6 million Americans could gain health insurance under Hillary Clinton's proposal to provide families a tax credit to help them pay for premiums, deductibles and coinsurance, according to a new analysis. For a typical family in the lower-middle class, the credit would reduce health-care expenses by roughly a third, but it would come at a cost to taxpayers of roughly $90 billion in the first year.

The Rand Corp. and the nonpartisan Commonwealth Fund published the analysis of Democratic presidential nominee's health agenda on Friday, along with a second document examining proposals from her Republican rival, Donald Trump. Trump's proposal to repeal the Affordable Care Act, President Obama's health-care law, would result in as many as 25 million Americans giving up coverage, depending on how the repeal is implemented.

Trump's proposal includes repealing Obamacare and replacing it with the same corporate-friendly, unpopular health care "solutions" we've been hearing from Republicans for years:

BLOCK GRANTS. An estimated five million Medicaid beneficiaries could lose coverage if Trump, as proposed, turns Medicaid into a block grant program with a fixed annual cost. That's because when the block grant runs out, states won't be able to cover everyone who's eligible.

SELLING INSURANCE ACROSS STATE LINES. The Commonwealth Fund analysis predicts this would allow about two million people to retain coverage. But there's a catch. The ACA set minimum standards for health insurance plans (including coverage for pre-existing conditions), but if the law is repealed, the spotty regulation returns -- and insurers will likely flock to the states with the least regulation on minimum coverage and profit ratios. Insurers in one state would be able to sell plans in more heavily-regulated states without complying with other states' regulations. Bottom line: Just like before the ACA, the insured would have the illusion of coverage -- with no guarantees.

THE REPEAL OF THE INDIVIDUAL MANDATE. Requiring everyone to buy their own insurance is what keeps the rise of premiums down. Insurance reform without subsidies and mandates just doesn't work. In states that tried comprehensive insurance market reform without an individual mandate, healthy people opted out, sick people opted in, and premiums went up. The main point of insurance reform is to keep premium costs as low as possible for sick people -- because you can't assume you'll remain healthy.

These are exactly the kinds of changes the insurance lobby wants. Once again, they'd be able to provide as little coverage as possible at the highest possible profit.