Home National A Black descendant of American slaves and slaveholders, I am the realest...
Support progressive journalism.
Donate today 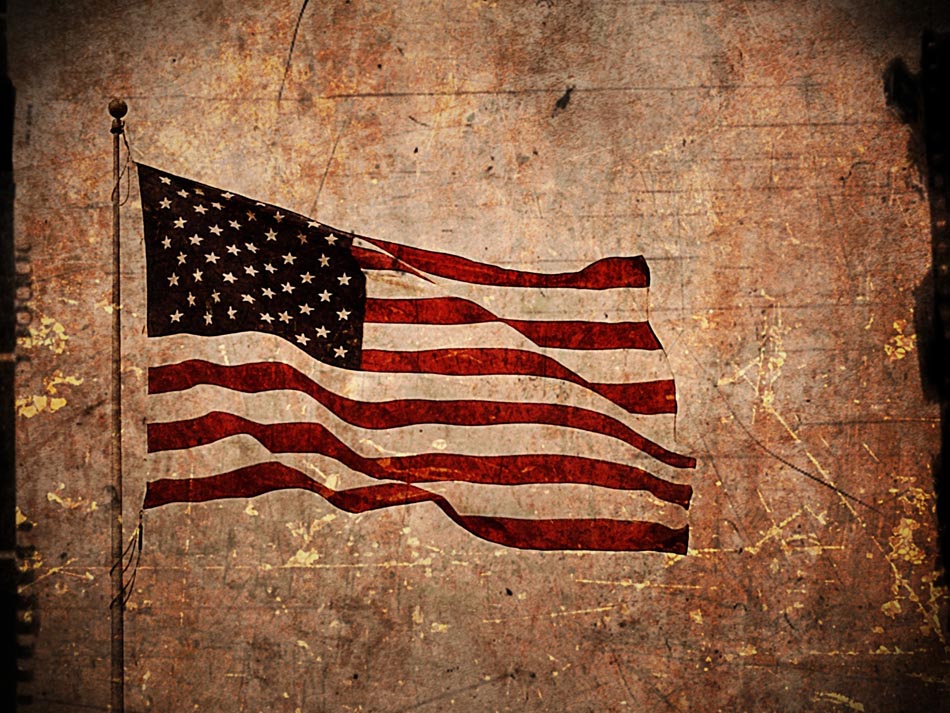 Pixabay
Get The American Independent in your inbox

I am a native-born American citizen. But like many non-white Americans, I have experienced being ordered to "go back to where you came from."

Never mind that I am a multi-generational Texan whose family has been here for centuries.

I am a descendant of American slaves and slaveholders — my ancestors have been here an awful long time. My home and my culture is based on these shores, not in Africa or Europe or some other far-away land in which I am just as much a tourist as the average white American.

So it is ironic for me to be characterized as more "other" and less "real American" than more recent arrivals, which include our President-elect Donald Trump, whose mother and paternal grandparents were immigrants.

Trump rode this twisted, "real American" dog whistle right into the White House. At the Republican National Convention this summer, Donald Trump Jr., the son of an immigrant mother just like his father and three of his siblings, said that his father would give "real Americans a voice."

But I doubt that my voice is what this more recent arrival — who has so significantly benefited from the opportunities America offers — is talking about when he refers to "real Americans."

Real Americans like me are under attack right now. The threats to us are not just philosophical or political, but physical as well. It was not enough for many of Trump's supporters for him to have won the election; they feel the need to assert their sense of entitlement to who is a "real American" through taunts and physical assaults.

Not only is it frightening, but it is galling to have to constantly defend the fact that I belong here, when most white Americans, no matter how recently their family arrived on these shores, never have to do so.

Black families like mine have built this country, bled for this country, and enabled this country to achieve the "land of opportunity" status that later caused families like the Trumps to leave their native lands to make a new life here. We are the realest of "real Americans," not just because we have been here as long or even longer than many of the white Americans that embrace this label, but also because we forced America to live up to its principles.

And we upheld and fought for America’s promise even when we were excluded from it.

My father and many of his fellow Wiley College men left college to enlist in the military during World War II, at a time when the opportunity to go to college, even segregated colleges, for Black men was a rarity. My dad was not well off by any stretch of the imagination — he was no better off than working class Americans who are struggling today. He worked very hard and his entire extended family chipped in to make it possible for him to attend college.

Despite that, my dad and his friends were willing to leave these precious and hard-won opportunities to defend America against the Nazis. My dad was part of the Normandy invasion and fought throughout Europe, with full knowledge that he was risking his life for a legally segregated America that would not allow him to attend his home state university that his tax dollars supported.

As real Americans, my dad and his friends were defending their home — and the hope that America might one day live up to its stated ideals.