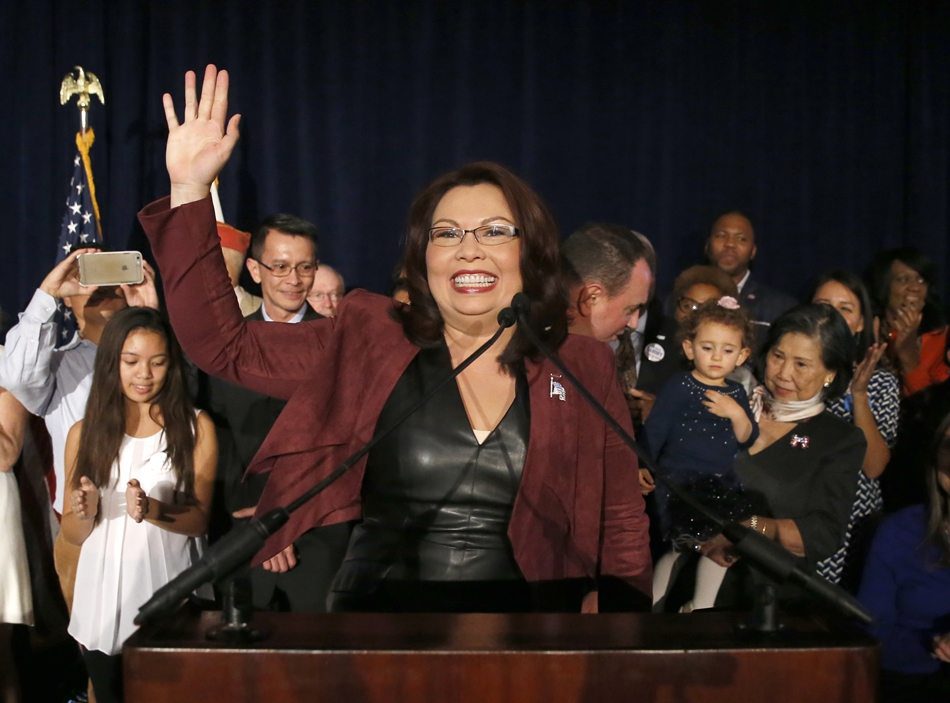 Election night was tough for Democrats, but they did have some important victories that will lay the groundwork for the political battle ahead.

Democrats did not go home empty-handed on November 8th. Here are some notable victories: