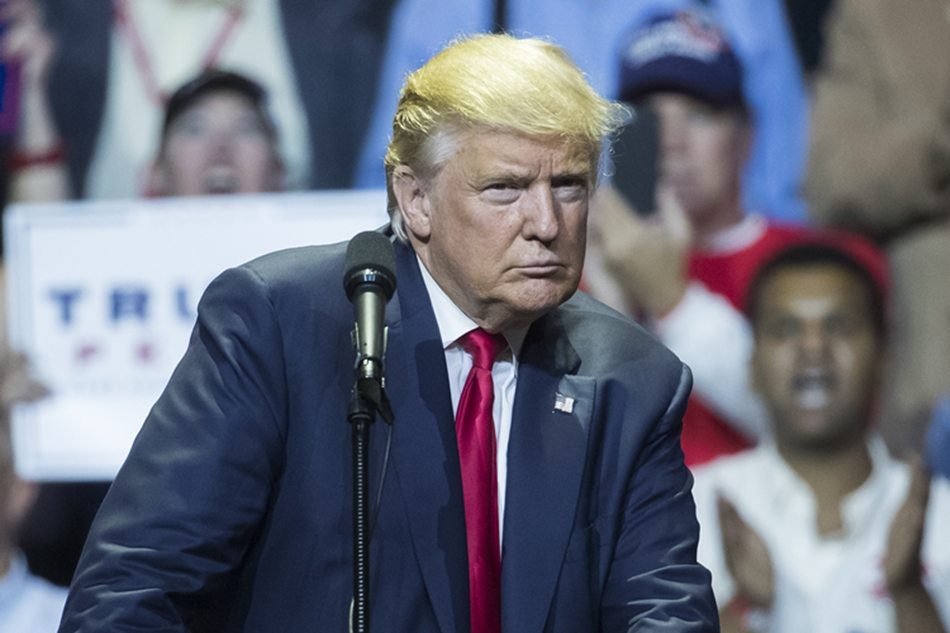 Donald Trump has been making utterly irresponsible assertions that the 2016 election is rigged, citing voter fraud, fishy polls, and media collusion. He is wrong: There is no widespread voter fraud, and the polls are not being manipulated. And his claim that the media are rigging the election for Hillary Clinton is absurd in the extreme.

Election is being rigged by the media, in a coordinated effort with the Clinton campaign, by putting stories that never happened into news!

A number of Donald Trump's surrogates have attempted to spin his dangerous rhetoric on election rigging by saying he is only referring to the media. He is not, and he has made that abundantly clear.

But even if he were only talking about the media rigging the election, that would still be a manifestly ludicrous claim.

The corporate media's disposition toward Hillary Clinton is largely one of antagonism and abuse, and there are copious examples of narratives and hostile postures to which Trump has not been subjected.

The media have not mentioned any Trump story every day for over a year. (Hint: emails)

Trump has not been repeatedly asked why he isn't likable, despite the fact that he has abysmal approval ratings.

Trump is not routinely said to feel "entitled" to the presidency, even though he complains bitterly about being vetted.

Trump has not been called overly ambitious, despite being wholly unqualified, nor has he repeatedly been said to be seeking a "coronation."

Trump has not relentlessly been told to smile more. Or less.

Trump has not been said, on numerous occasions, to remind a member of the press or the GOP of a nagging spouse.

There are not endless thinkpieces admonishing Trump that he needs to "humanize" himself.

No one appears to be especially interested in how much his clothes cost. Or how often he wears the same jacket.

There have not been countless stories about "low enthusiasm" for Trump.

None of Trump's wins have been widely described as "feeling" like a loss.

I don't believe anyone has ever accused Trump of seeming "over prepared" or "too wonky."

Trump has probably never had to read dozens of stories about how he is insufficiently inspiring.

Trump has never issued a major policy statement which has been virtually ignored.

And yet he is throwing a tantrum about how the media are trying to "destroy" him by influencing the public in Clinton's favor — when most of the negative coverage he has received lately is as a direct result of his own words.

Clearly, Trump does not have a healthy relationship with facts. But this wild contention is shockingly laughable, even by his own rock bottom standards of credibility.