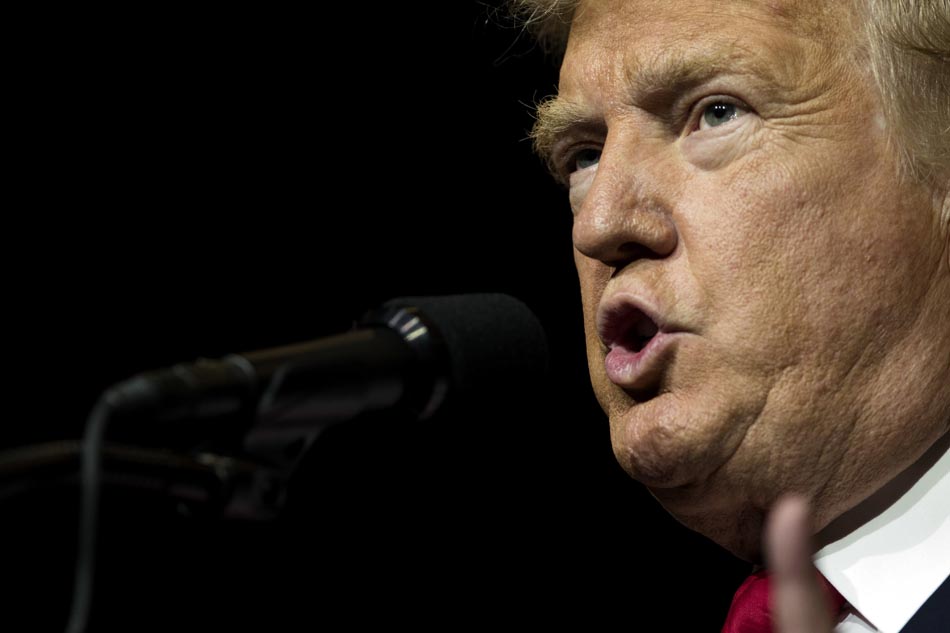 European allies are beginning to distance themselves from America, citing concerns that Donald Trump's decision to share secret intelligence with Russia undermines their relationship with the United States and makes them less safe.

Trump's behavior is destabilizing the alliances forged in the fires and aftermath of World War II and the Cold War, introducing a measure of chaos and danger in the world that did not exist before he took over the presidency.

The Associated Press reports that a senior European intelligence official said his country may stop sharing intelligence with America, once it verifies Trump's breach of trust. Trump's behavior "could be a risk for our sources," the official explained.

Without authorization from our ally, Trump revealed information to Russia that would unmask undercover intelligence assets, hurting the ongoing fight against the vicious ISIS terror network. Trump's loose lips shared this data with senior Russian officials in the Oval Office a day after he fired FBI Director James Comey, head of the agency investigating Russia's interference in America's election and its connection to Trump.

The AP also spoke to a German official who is concerned about Trump giving aid and comfort to the west's enemies.

Burkhard Lischka, who sits on the German parliament's intelligence oversight committee, said, "If it proves to be true that the American president passed on internal intelligence matters that would be highly worrying."

He added that if Trump "passes this information to other governments at will, then Trump becomes a security risk for the entire western world."

Trump has already been damaging America's relationship with our strongest allies, while talking up international dictators and strongmen. Now with this intelligence leak, he has both aided Russia and ISIS, and is forcing our staunchest allies to turn their backs on us in a manner that will hurt the fight against terrorism.

When former President Barack Obama was sworn into office in 2009, one of his most important tasks was to rebuild the relationships and alliances that had been frayed under President George W. Bush. After eight years of work, America was once again the keystone in a global alliance, able to solicit international support to tackle issues like climate change and terrorism.

But Trump, who seeks to undo the Obama legacy either by malice or incompetence, is ripping that to shreds.