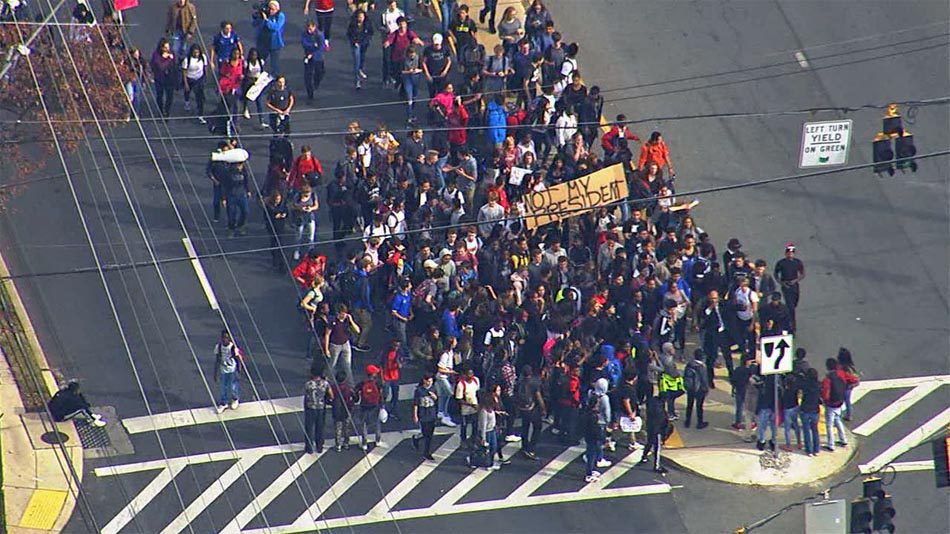 A wave of protests have erupted across the country. In particular, students are walking out of class and taking to the streets.

Everywhere in America, young people are speaking out. And although, as high school students, most of these protesters are too young to vote, they are old enough to vote in the next election.

And they most certainly will.