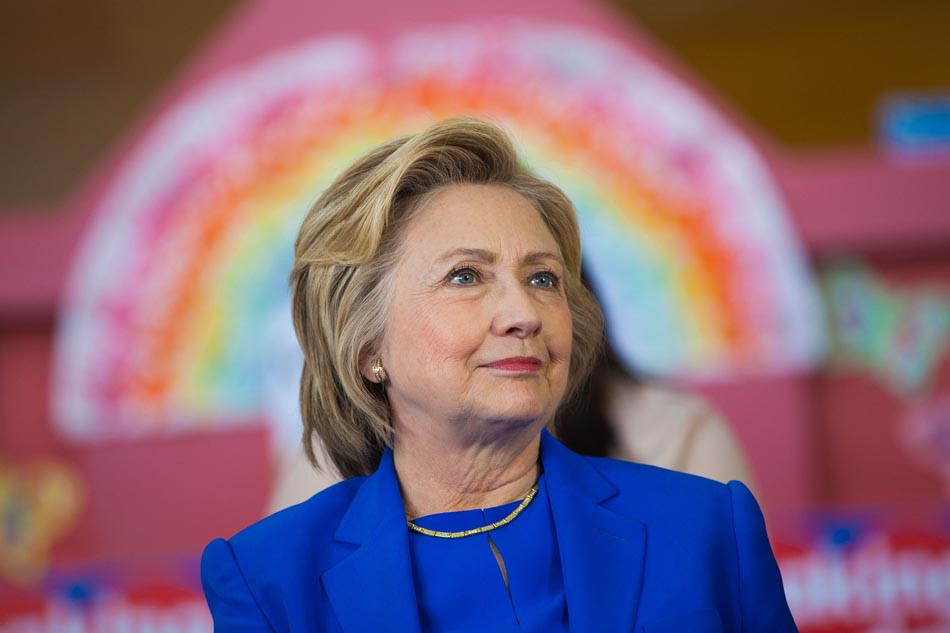 The Associated Press has certified the 2016 presidential election results. In the end, Hillary Clinton won the popular vote by 2,864,974 votes, the largest popular vote margin of any presidential candidate who did not win the presidency.

Donald Trump won the Electoral College, and thus the presidency. But he did not win a mandate. He was 46th out of 58 in electoral votes and continues to lose by every other metric.

And now it is confirmed that he lost the popular vote by more than any other winning president.

It is a bittersweet triumph. But it is something her supporters should celebrate and hold onto all the same.

In moments of darkness, remember we are the majority.

A diverse, vibrant, feisty majority who will fight together for the shared values modeled by a candidate who gave it her all on our behalf.