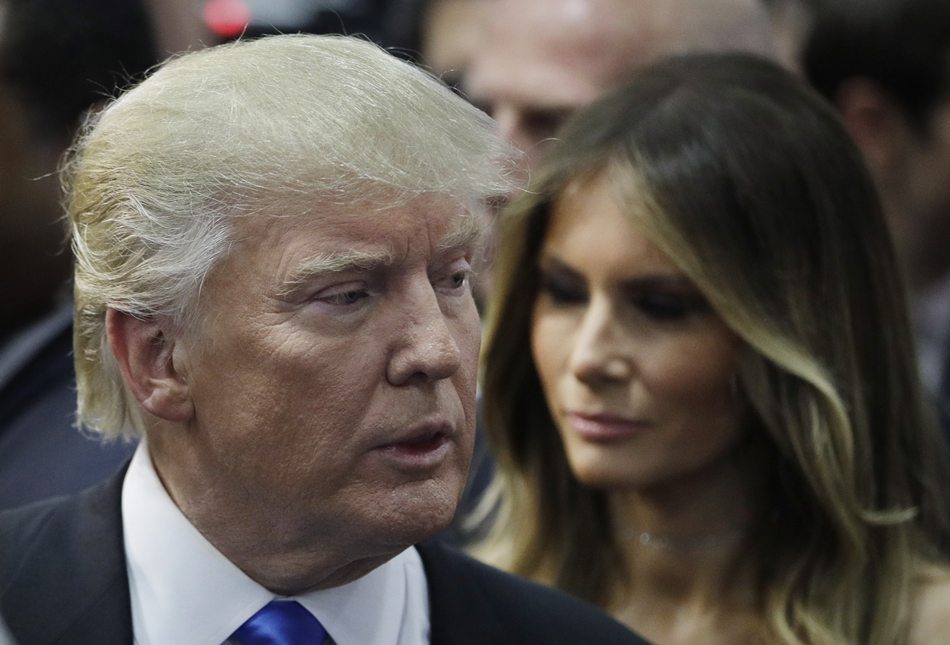 Donald Trump launched his campaign by attacking Mexican immigrants. Now the AP breaks a story about Trump's wife, Melania, working in the United States without a visa. This is not about what Melania Trump did as a young woman, but about the denigrating things her husband has said about other immigrants.

Donald Trump's campaign is built on lies, projection and hypocrisy. Case in point:

Less than 24 hours after the Trump campaign pushes Melania out front to give an odd speech in a state they won't win... new Melania news: https://t.co/xKu3EMfDKy

Melania Trump was paid for TEN modeling jobs in the US before she had legal permission to work here, AP reports https://t.co/LlyKeLc47g pic.twitter.com/SUXeBvYCQK

Trump in immigration speech on 8/31: "Anyone who has entered the US illegally is subject to deportation."