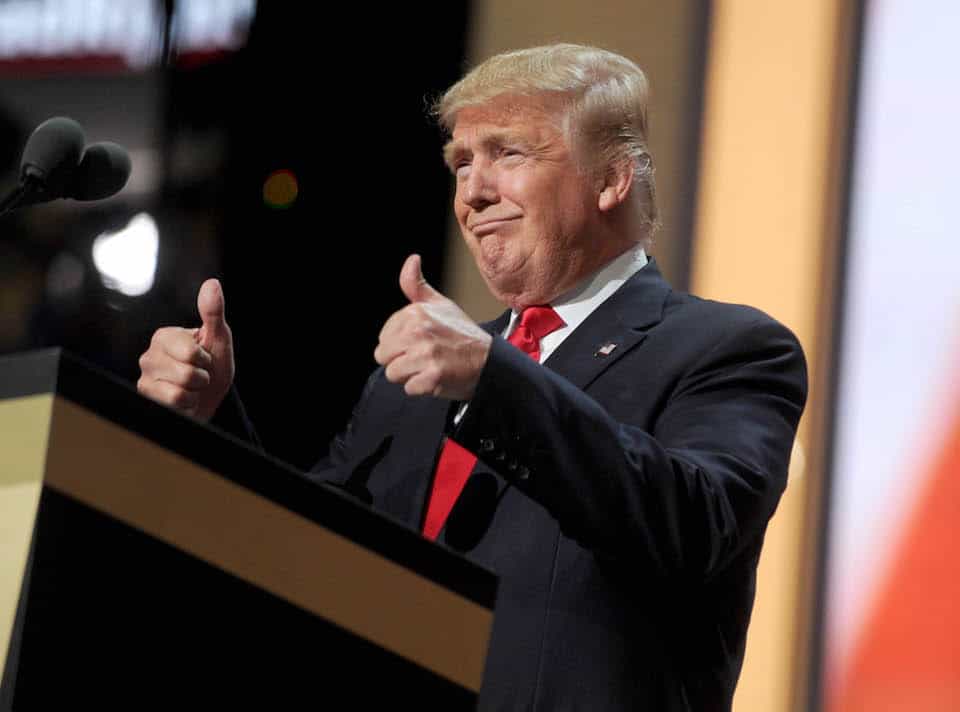 Donald Trump called to congratulate an authoritarian power grab in Turkey, even as the world has condemned it and the crackdown on liberty that aided its passage.

Donald Trump reportedly rushed to congratulate President Recep Tayyip Erdogan of Turkey after he successfully forced through a referendum that has resulted in an unprecedented concentration of powers in his hands.

The gesture signals more authoritarianism on Trump's behalf, a hallmark of his time in the White House, and was done despite criticism around the world for the manner in which Erdogan assured passage of the legislation, and even as the U.S. State Department cited irregularities in the voting on the same day.

The changes to Turkey's government could keep Erdogan — the leading political figure there since 2003 — in power until 2029. The law also grants him sweeping new powers, enabling him to influence Turkish life to a whole new degree.

In contrast to Trump, German chancellor Angela Merkel issued a measured response to the referendum, noting, "The tight referendum result shows how deeply divided Turkish society is and that means a big responsibility for the Turkish leadership and for President Erdogan personally."

Trump has already been at odds with Merkel, who has taken up the mantle of traditional pro-freedom western democracy as more authoritarian leaders like Trump and United Kingdom Prime Minister Theresa May took power.

The Organization for Security and Cooperation in Europe (OCSE) said the Turkish referendum passed on an "unlevel playing field," and the head of OCSE said freedom of expression opposing the bill had been inhibited, while the voting procedure fell "well short" of international standards. Monitors from the Council of Europe said that journalists seen as hostile to the referendum had been jailed, while unfriendly media outlets were closed by the Erdogan government.

Turkey is currently under a state of emergency after an attempted coup in July of 2016, and Bloomberg reports that "40,000 of Erdogan’s alleged opponents have been jailed, and at least 100,000 more fired by decree."

The Erdogan connection echoes Trump's call to Philippines leader Rodrigo Duterte in the days after Trump's election, in which he reportedly wished Duterte "success" in his brutal crackdown on the drug trade that has killed thousands.

Trump's embrace of the Turkish results comes within 24 hours of his own hostile response to democratic protests in the United States, when he took to his Twitter account to complain about the Tax March, in which voters demanded he release his secret tax returns.

Trump's behavior toward Erdogan and other authoritarian leaders is chilling, and it is not normal. But with Trump, it is evidently par for the course.