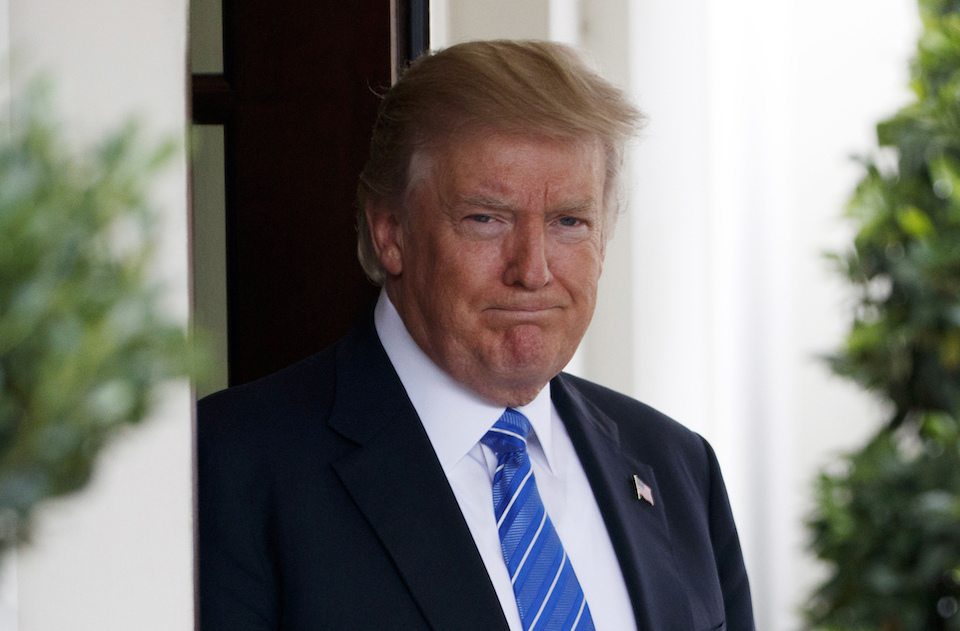 Billionaire activist Tom Steyer has purchased hundreds of copies of the exposé "Fire and Fury," and will be sending them to every member of Congress  despite Trump's calls for the book to be banned.

Donald Trump wants "Fire and Fury," the new book exposing his administration, removed from bookshelves as quickly as possible.

But billionaire activist Tom Steyer just bought hundreds of copies of the exposé, which will help to keep it on the best-seller list.

Trump has been whining about the book, which is based on interviews with those in the highest levels of his administration (including Trump himself, according to author Michael Wolff). He keeps insisting that the reporting inside is fake and made up, even though other reporters have confirmed some of the details.

So he certainly won't be happy about Steyer's latest act.

Steyer told San Francisco's KQED that he bought a copy of the book for every member of Congress and is now working to make sure they all see it.

"Judging by the excerpts, we went and bought 535 copies, and we're going to get citizen volunteers to deliver them to the office of every Congress person and senator," he said.

Since Trump pushed his lawyer to demand the book be pulled off bookshelves, interest has gone off the charts. It rocketed to the top of sales on Amazon, and will almost certainly debut at or near the top of the New York Times bestseller list.

Steyer has been a consistent thorn in Trump's side. He founded the group NextGen America, which has pushed for action to combat climate change. Ignoring the overwhelming scientific evidence of the phenomenon like most Republicans, Trump has gone a step farther and claimed that climate change is a hoax invented by the Chinese government.

Steyer also bankrolled a multi-million dollar ad campaign calling for Trump to be impeached for his destructive actions in the White House. Fox News banned the ad from its airwaves and Trump freaked out about it on his Twitter account.

Since then, even more Americans have said Trump should be removed from office  far more than the Americans who want to see him re-elected.

In the KQED interview, Steyer said Trump is a "dangerously unfit president" and renewed his call for his impeachment.

When he finds out about Steyer's book buying adventure, Trump will not be pleased. There is a good chance that he will unleash yet another bizarre Twitter rant about it  and then the book will sell even more copies.