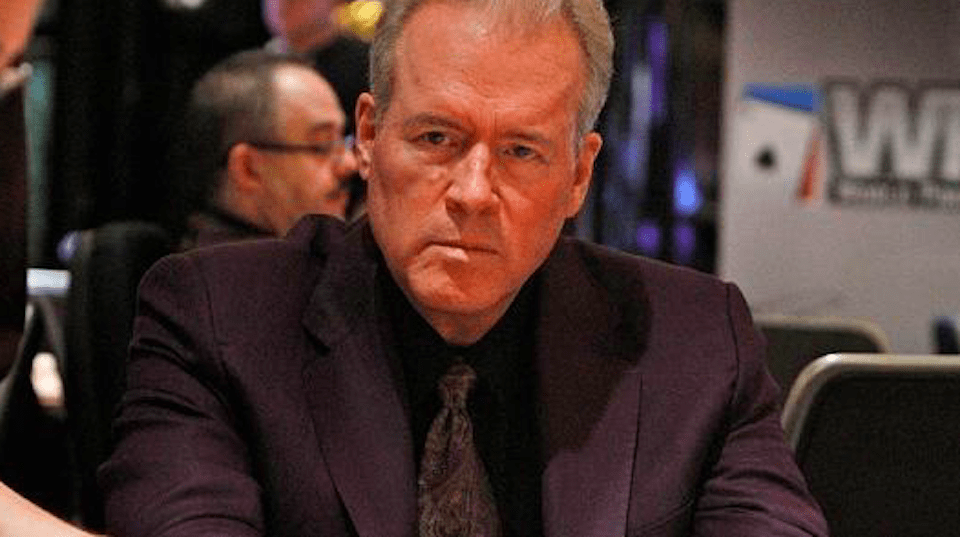 Robert Mercer, a top Trump campaign financier and benefactor, has been sued by an ex-employee who alleges the hedge fund manager made several extremely racist comments.

Robert Mercer, the billionaire hedge fund manager who has spent millions in support of Donald Trump, is being sued by a former employee, who has made explosive allegations of racist statements by Mercer.

David Magerman, a research scientist who worked at Mercer's Renaissance Technologies LLC for 20 years, alleges that he was verbally abused by the Mercer family "because he dared to challenge their political views," his lawyer told Bloomberg.

In the complaint, Magerman alleges that during a discussion of his support for Trump, Mercer claimed America started going in the wrong direction "after the passage of the Civil Rights Act in the 1960s." The document also claims that Mercer said Black people "were doing fine" in the segregation-heavy late 1950s, and that Blacks are the "only racist people remaining" in the United States.

Magerman criticized Mercer's support for Trump in a Wall Street Journal article, writing that Mercer's "views show contempt for the social safety net that he doesn’t need, but many Americans do," and adding, "Now he’s using the money I helped him make to implement his worldview."

While Renaissance has a policy barring employees from disparaging the company or its employees, Bloomberg reports that Magerman "had sent an email advising the hedge fund’s general counsel, Carla Porter, and its chief financial officer, Mark Silber, about what he intended to tell the newspaper and was told by Silber that it was permissible under company policy."

The day after the article was published, however, Magerman was suspended. About two months later, he encountered Mercer's daughter, Rebekah, at a celebrity poker tournament, where she allegedly confronted Magerman, calling him "pond scum" and warning him that karma "is a bitch."

Days after this incident, Magerman was fired.

His allegations against Mercer may come as no surprise, though. In addition to Trump, Mercer has invested in the right-wing news site Breitbart, as well the firm Cambridge Analytica, which purports to be able to send marketing messages to voters on social media based on extremely effective psychological profiling. Both organizations are connected to Trump adviser Steve Bannon.

In fact, according to the Bloomberg report, the secretive Mercer advised Trump to hire Bannon and Kellyanne Conway during the campaign, both of whom have gone on to be influential paid advisers in the White House.

And Mercer's daughter, Rebekah, was on the executive committee of Trump's presidential transition, and has been described as "the most powerful woman in GOP politics."

If the substance of Mercer's alleged rants are accurate, he would fit right in with Trump and his expressed world view, along with that of his top lieutenants.

What to know about Tuesday's primaries in 8 states