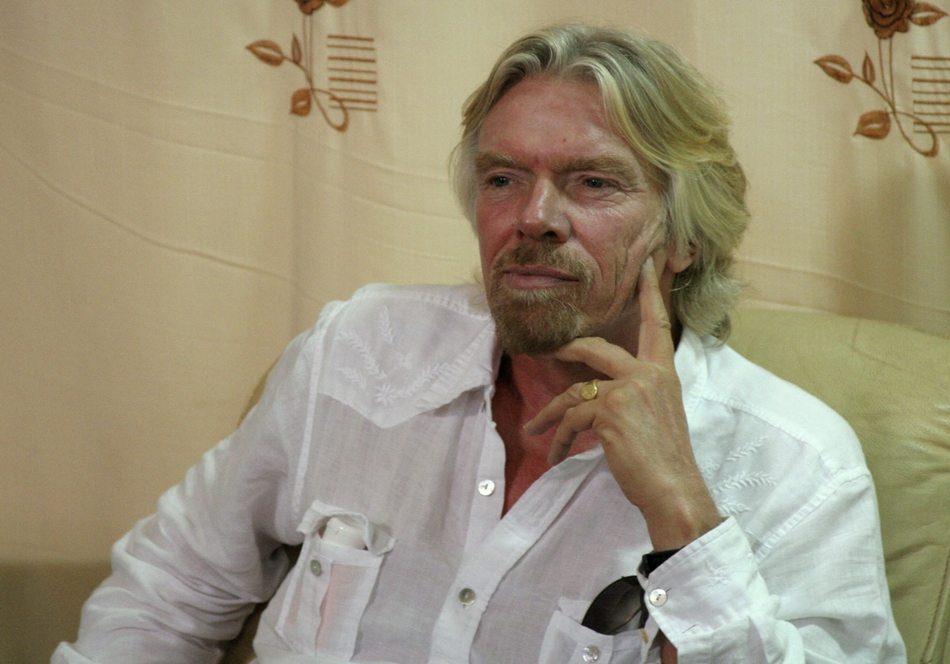 Virgin mogul Richard Branson pens a fascinating and disturbing account of a meeting with Donald Trump that centered on Trump's desire to "destroy" five people who refused to help him after a bankruptcy.

Yet another prominent personality steps forward to share their concern about Trump's character. This time, it's Richard Branson:

Some years ago, Mr Trump invited me to lunch for a one-to-one meeting at his apartment in Manhattan. We had not met before and I accepted. Even before the starters arrived he began telling me about how he had asked a number of people for help after his latest bankruptcy and how five of them were unwilling to help. He told me he was going to spend the rest of his life destroying these five people.

He didn’t speak about anything else and I found it very bizarre. I told him I didn’t think it was the best way of spending his life. I said it was going to eat him up, and do more damage to him than them. There must be more constructive ways to spend the rest of your life. (Hopefully my advice didn’t lead to him running for President!)

What concerns me most, based upon my personal experiences with Donald Trump, is his vindictive streak, which could be so dangerous if he got into the White House. For somebody who is running to be the leader of the free world to be so wrapped up in himself, rather than concerned with global issues, is very worrying.

"Very worrying" is an understatement. Deeply alarming is more like it.