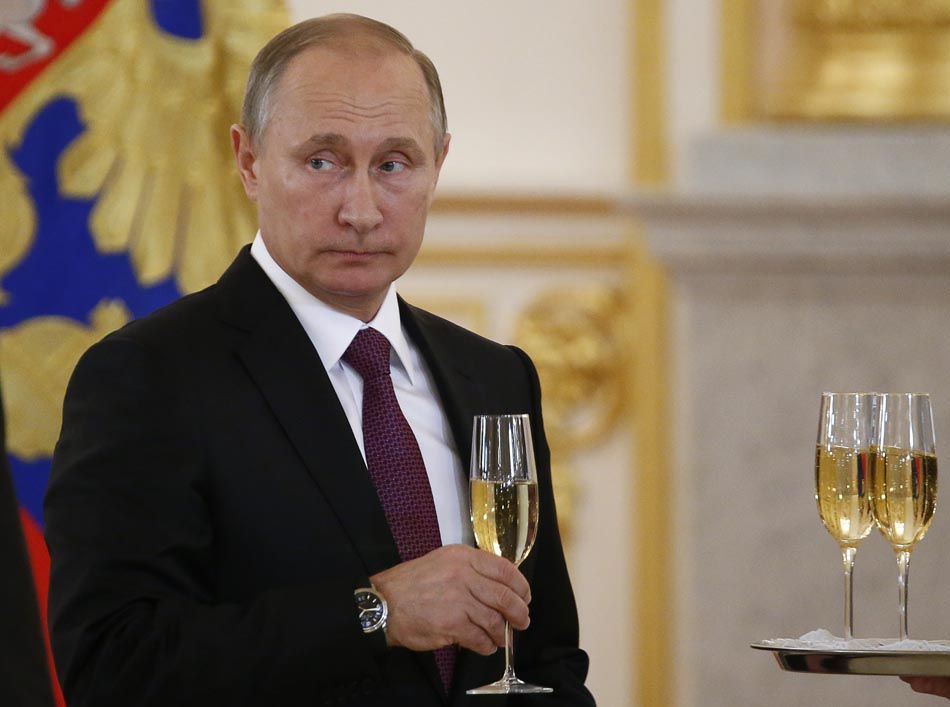 It is the "consensus view" of the intelligence community "that Russia’s goal here was to favor one candidate over the other, to help Trump get elected,” according to a senior U.S. official.

The CIA has concluded in a secret assessment that Russia intervened in the 2016 election to help Donald Trump win the presidency, rather than just to undermine confidence in the U.S. electoral system, according to officials briefed on the matter.

Intelligence agencies have identified individuals with connections to the Russian government who provided WikiLeaks with thousands of hacked emails from the Democratic National Committee and others, including Hillary Clinton’s campaign chairman, according to U.S. officials. Those officials described the individuals as actors known to the intelligence community and part of a wider Russian operation to boost Trump and hurt Clinton’s chances.

“It is the assessment of the intelligence community that Russia’s goal here was to favor one candidate over the other, to help Trump get elected,” said a senior U.S. official briefed on an intelligence presentation made to U.S. senators. “That’s the consensus view.”

This CIA assessment was shared "with key senators in a closed-door briefing on Capitol Hill last week."

Earlier today, it was reported that President Obama had ordered "a full review into hacking by the Russians designed to influence the 2016 election," asking the intelligence community to report to Congress and other stakeholders before January 20. The Post notes that the Obama administration "has been debating for months how to respond to the alleged Russian intrusions."

President-elect Trump and his transition team do not share this concern, issuing a brief, dismissive statement this evening.

These are the same people that said Saddam Hussein had weapons of mass destruction. The election ended a long time ago in one of the biggest Electoral College victories in history. It’s now time to move on and "Make America Great Again."

The meddling in our democratic elections should not be a partisan issue. And yet here we are.

It remains unclear at the moment what may happen as a result of this troubling consensus. What we do know is that the man who is still our sitting president would like to know more. And quickly.