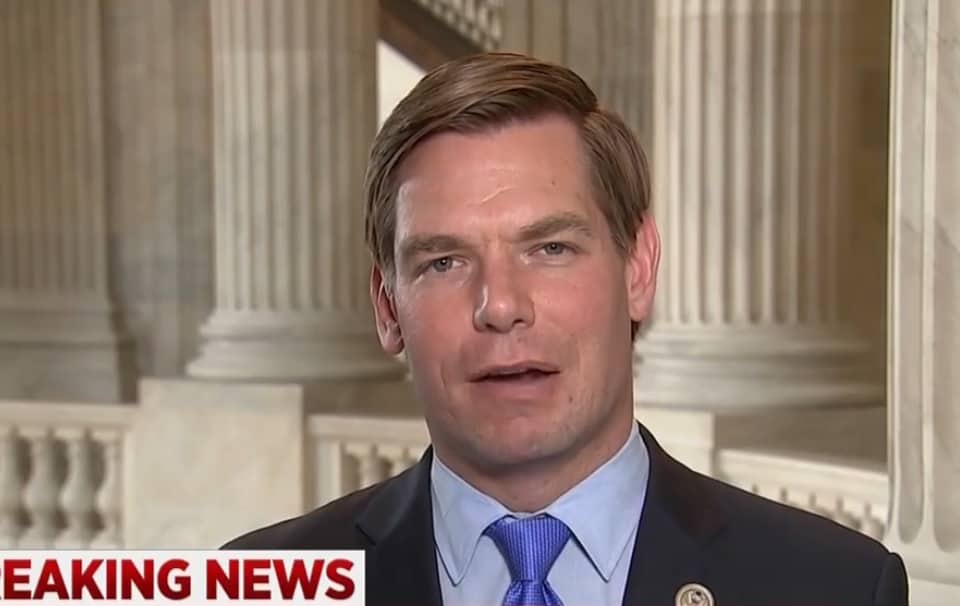 House Intelligence Committee member Rep. Eric Swalwell (D-CA) went perhaps further than any intelligence committee member has, to date, when he told MSNBC's Chris Matthews that he has seen "evidence of collusion" between Russia and Donald Trump's campaign.

As the House Select Committee on Intelligence prepares to rev up its investigation into possible collusion between the Russians and Donald Trump's campaign, Democrats on that committee have been revealing what little they can, and those revelations grow increasingly troubling.

Just a few days ago, Rep. Mike Quigley (D-IL) said there is "probable cause to believe there was cooperation between the Russians and the Trump campaign." On MSNBC's Hardball, another Democrat from the committee, who has seen classified information, went even further.

Rep. Eric Swalwell (D-CA) told Chris Matthews that he has seen "evidence of collusion," while also noting that he hasn't even looked at everything that Ranking Member Rep. Adam Schiff (D-CA) has seen:

MATTHEWS: Do you see evidence of collusion by the Trump campaign with Putin?

SWALWELL: Chris, you don't have to be a lawyer, and you don't have to have the same access that we have on the intelligence committee, to see evidence of collusion. And there are so many people in Donald Trump's orbit who had prior personal political financial ties to Russia that converged at the same time of the interference campaign. Now, I have also seen many of the materials, but not everything that ranking member Schiff has seen. And there is evidence of collusion.

As the intel committee prepares for open hearings with former Acting Attorney General Sally Yates and former CIA Director John Brennan, it sounds as though Democrats on the committee have a lot to go on. And with Schiff now complaining about the staffing level of the House investigation, it won't take much to get the political pressure for an independent investigation to mount even further.