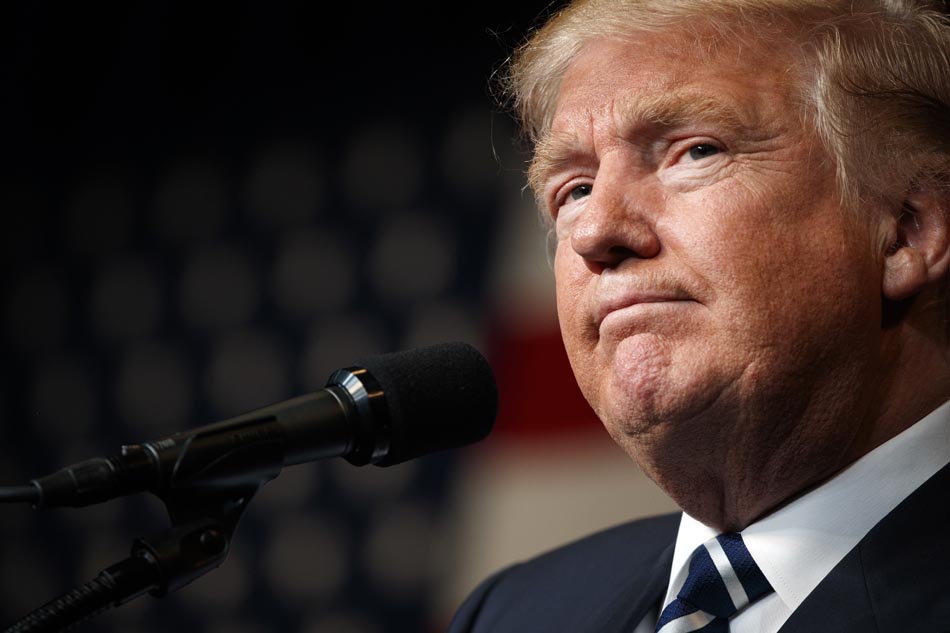 President-elect Donald Trump has risked piquing China with "a highly provocative action, of historic proportions" after speaking on the phone with Taiwanese president Tsai Ing-wen, a call "believed to be the first between a US president or president-elect and a leader of Taiwan since diplomatic relations between the two were cut in 1979."

In 1972, following meetings between President Richard Nixon and Chinese Chairman Mao Zedong, the United States adopted what is known as the “One China” policy, in acknowledgement of Beijing's disposition toward Taiwan as a non-sovereign province. Six years later, President Jimmy Carter formally recognized Beijing as China's sole government. When the U.S. embassy closed in Taipei the next year, diplomatic relations between the U.S. and Taiwan were severed.

The Financial Times reports that President-elect Donald Trump spoke via phone with Taiwanese president Tsai Ing-wen, marking what is believed to the first time since 1979 that a United States president — or president-elect — has spoken to "a leader of Taiwan since diplomatic relations between the two were cut in 1979."

The call, which the New York Times describes as "a striking break with nearly four decades of diplomatic practice that could precipitate a major rift with China even before Mr. Trump takes office," was news to the White House, which "was not told about Mr. Trump’s call until after it happened."

“Regardless if it was deliberate or accidental, this phone call will fundamentally change China’s perceptions of Trump’s strategic intentions for the negative. With this kind of move, Trump is setting a foundation of enduring mistrust and strategic competition for US-China relations.”

Senator Chris Murphy (D-CT), who sits on the Senate Committee on Foreign Relations, made abundantly clear what is at stake with global diplomatic blunders of this unfathomable scope:

(1) Foreign policy consistency is a means, not an end. It's not sacred. Thus, it's Trump's right to shift policy, alliances, strategy.

(2) What has happened in the last 48 hours is not a shift. These are major pivots in foreign policy w/out any plan. That's how wars start.

This is Trump's second diplomatic failure since the election. Let us fervently hope he does not earn the inglorious repute of being the first president to enter office having already started a war.