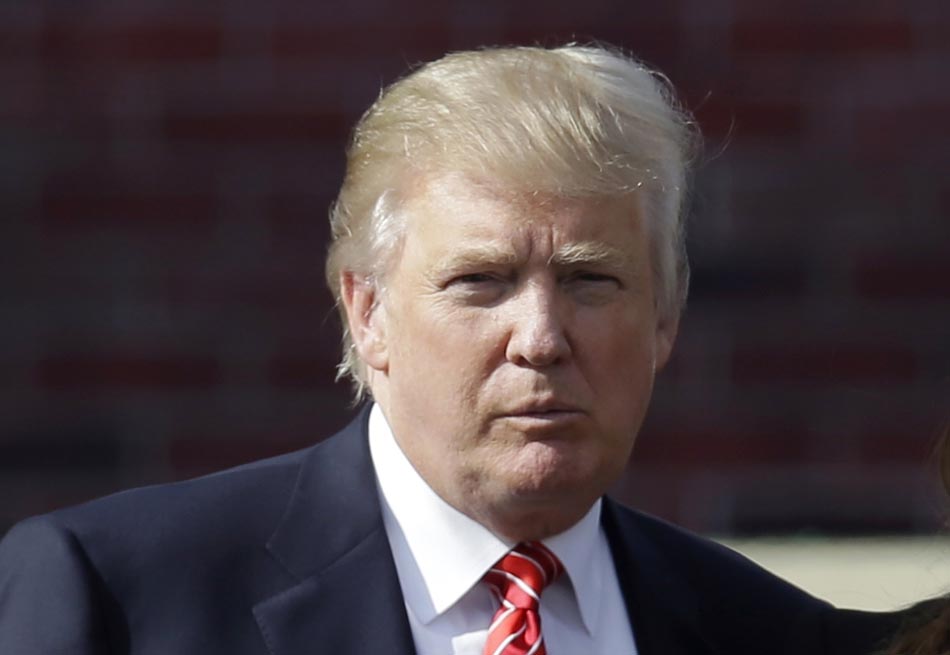 As many members of the media work overtime to normalize President-elect Donald Trump's extremism, marginalized people and communities continue to report hateful harassment. In California, multiple mosques have received letters praising Trump and threatening genocide against Muslims. This is intolerable.

As of November 16, the Southern Poverty Law Center had collected 701 reports of hateful incidents of harassment from across the country in the wake of the election. California is the state with the highest number of reported incidents.

The Los Angeles and San Francisco Bay Area chapters of the Council on American-Islamic Relations (CAIR) have reported that the Islamic Center of Long Beach, the Islamic Center of Claremont, and the Evergreen Islamic Center in San Jose received photocopies of a threatening handwritten letter praising Donald Trump and saying he will commit genocide against Muslims.

[The letter] was addressed to “the children of Satan” and called Muslims a “vile and filthy people.”

“Your day of reckoning has arrived,” the letter states, according to CAIR-LA. “There’s a new sheriff in town — President Donald Trump. He’s going to cleanse America and make it shine again. And, he’s going to start with you Muslims.”

The letter, signed only by “Americans for a Better Way,” said Trump was “going to do to you Muslims what Hitler did to the jews [sic].”

In an interview, Hussam Ayloush, the executive director of CAIR-LA, cited the “irresponsible, hateful rhetoric” of the Trump campaign for fueling incidents like this one, noting that he is not accusing Trump of creating racist people, but: “He normalized it. While he might say he’s not responsible, and I respect that, I remind President-elect Trump that he has a responsibility to act as a president for all Americans.”

Trump has normalized the hatred — and many members of the media continue to busily normalize Trump, at the cost of marginalized people's safety.

Joy-Ann Reid, in a powerful piece about media normalization of Trump, writes: "You may be asked, over the next four years, to accept things you never dreamed would be acceptable, and to turn a blind eye to vulgarity and hypocrisy and failure. …For the good of the country, here’s hoping enough people resist."

It is imperative to reject the normalization of Trump, in all things, from his profound conflicts of interest to the centering of white supremacy in his administration.

Both the foundation of our democracy and people's safety and lives are at stake.