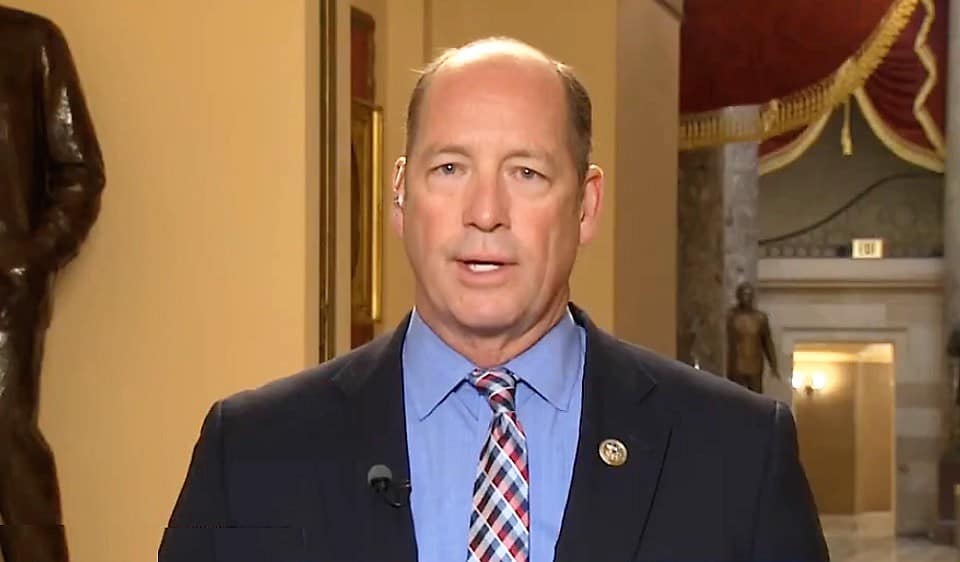 House Intelligence Committee Chairman Rep. Devin Nunes (R-CA) faces increasing calls for his recusal over, among other things, the appearance that he is more interested in doing Donald Trump's bidding than in conducting an impartial investigation. A Republican congressman has now inadvertently confirmed that notion.

The calls for House Intelligence Committee Chairman Rep. Devin Nunes (R-CA) to be recused and/or removed from that committee's investigation into Donald Trump's Russia ties have now expanded to include even one congressional Republican, and it's not hard to see why. Nunes' pattern of collusion with Trump's White House, in broad daylight, makes his unfitness self-evident. One of Nunes' colleagues isn't helping.

On MSNBC, Rep. Ted Yoho (R-FL) told Anchor Craig Melvin that he is fine with Nunes' actions, for precisely the reason we all want him removed:

MELVIN: Are you concerned at all that he was viewing what he said was classified information at the White House, and then reported it back to the White House?

MELVIN: Does he? Or does he work for the constituents of his district?

YOHO: Well, you do both. But when in that capacity, if you've got information, I'm okay with what he did.

Melvin is, of course, 100 percent correct, and even to the extent that a president might ordinarily be entitled to some level of communication with a congressional investigation, that changes when that president is the subject of the investigation.

Considering Nunes' actions, as well as the failure of other Republicans to condemn them, the attempts by his House colleagues to hide testimony, and attitudes like Yoho's, perhaps it is time for every Republican to be recused from this matter. We need an independent investigation.