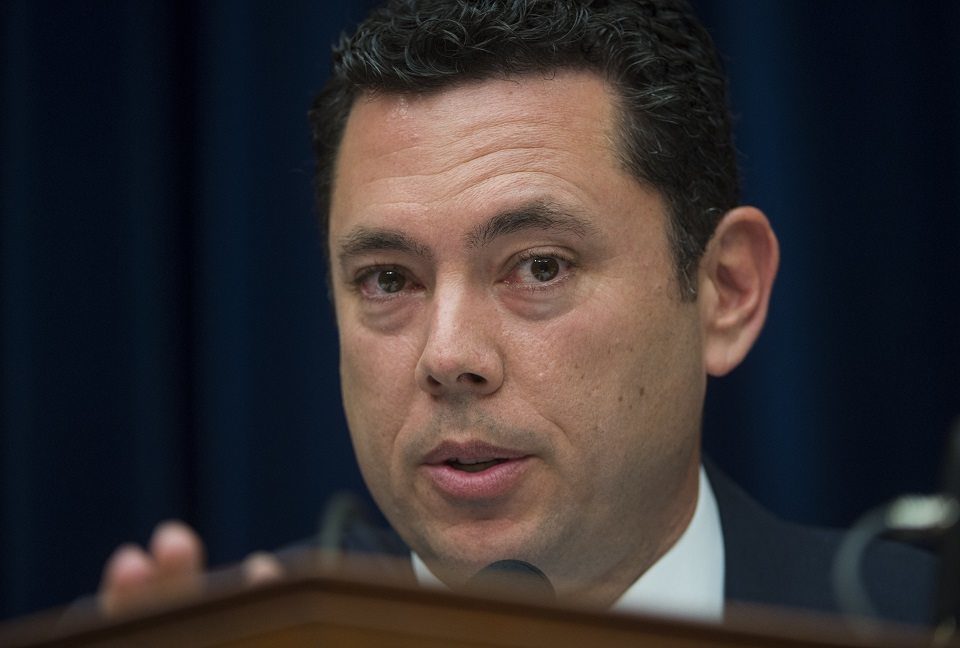 (AP Photo/Molly Riley, File)
Get The American Independent in your inbox

House Republicans just unveiled details about their new proposal to replace the Affordable Care Act, titled the American Health Care Act, and it is, unsurprisingly, a complete mess and a seriously deficient substitute for Obamacare.

But this has not stopped high-ranking GOP congressmen from toeing the party line and promoting the plan.

One of the most appalling remarks in defense of the bill came from Representative Jason Chaffetz (R-UT), who went on CNN to argue that the legislation will benefit everyone — if only people use their money responsibly:

CHAFFETZ: We're getting rid of the individual mandate. We're getting rid of those things that people said that they don't want. And you know what, Americans have choices. And they've got to make a choice. And so maybe, rather than getting that new iPhone that they just love and they want to go spend hundreds of dollars on, maybe they should invest in their own health care.

People immediately pounced on Chaffetz for his outrageously incorrect belief that comprehensive health care is as cheap as a cell phone:

Jason Chaffetz would do really poorly on "The Price Is Right."
Which costs more? The comprehensive healthcare plan or the phone?
Um, same?

Does Chaffetz @jasoninthehouse think people buy new iPhones every other month? Does he have no idea of the cost of health insurance?

But there is something more deeply wrong with Chaffetz's remark. He is saying, in effect, that the way Obamacare subsidizes insurance makes people lazy and irresponsible, because they can buy luxuries and let the government pay for their essentials.

This language is coded for poor people, people of color...and should be insulting to all of us.

Indeed, this is a continuation of the Republican dog-whistle, made famous by Ronald Reagan, that poor people (and especially poor African-Americans) are "welfare queens" who spend irresponsibly because they greedily expect the government to give them more money. In 1976, Reagan drummed up public outrage over this by conjuring images of Black mothers living it up and taking government checks for having children.

The idea that welfare is systematically abused in this manner has always been false, and plays to ugly racial stereotypes. But it has given the GOP electoral success for decades, to the point that elected officials like Chaffetz can speak of it in such abstractions as people "choosing iPhones over healthcare" and his base will instantly understand the message.

Republican politicians (who in any case enjoy taxpayer-subsidized healthcare regardless of what happens to their constituents) think they can get us to accept higher premiums, fewer consumer protections, and millions of people getting kicked off their plans by scaring us about "other people" living off our tax dollars. But the American people deserve an honest policy discussion, instead of this sort of inflammatory and ugly politics of division.