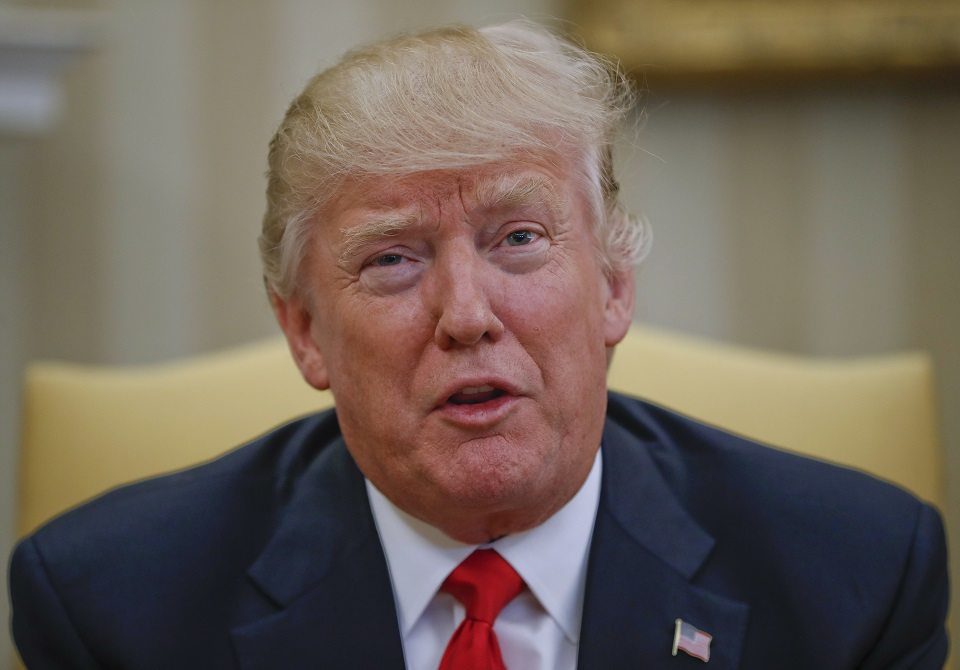 During the campaign, Trump promised to surround himself with "the best people." It hasn't quite worked out that way.

Despite snow still on the ground, it looks like the Trump administration is poised for another round of spring cleaning. Even after seeing 36 percent turnover among of high-level staff  the highest for a first-year president in more than three decades  a White House this chaotic just can't seem to keep anyone around.

Despite pledges to surround himself with "the best people," Donald Trump has instead surrounded himself with clumsy and inept team members who regularly fail to deliver.

With plenty of top-level Republicans refusing to even think about joining this administration, the country is left with whoever is willing to work for an unstable White House, and the results continue to be lackluster.

Zinke is facing Trump's anger and possible legal issues because of his "clumsy" handling of the administration's offshore oil drilling rollout.

A few days after the administration rolled out its new initiative, Zinke went "rogue" and tweeted out that the Florida coastlines would be exempt. In addition to not coordinating his message with the White House, Zinke failed to follow the process set out by law on how to make determinations regarding offshore drilling.

Over the weekend, when Trump posed for a photo op holding a phone, it was reported that he was also unhappy with Commerce Secretary Wilbur Ross.

Ross "entered the administration as one of Trumps favorites" according to Axios, but now he regularly falls asleep in meetings, much to the dismay of senior Capitol Hill aides.

Trump was disappointed with a trade deal Ross made with China and reportedly humiliated Ross in the Oval Office. "These trade deals, theyre terrible," Trump complained. "Your understanding of trade is terrible. Your deals are no good. No good."

Ross also regularly lied about his wealth, something he may have in common with Trump.

Trump is also at odds with his second chief of staff. The relationship is reportedly so bad, according to Vanity Fair, that the White House is bringing in Ivanka Trump to lead the effort to replace Kelly.

Kelly recently told lawmakers he had helped school Trump on some of his "uninformed" promises about the border wall with Mexico, including the facts that it would not be a continuous structure and that Mexico would not be paying for it.

The following morning, Trump released multiple official White House statements via Twitter that directly contradicted what his chief of staff said, a practice that is not unusual with this White House.

Kelly, reported to be unhappy in his position, might soon be on the way out.

Trump went through a number of campaign managers, and then faced his first year in the Oval Office with record low approval ratings. He has since gone through multiple high-level staffers, and those who do stay have referred to Trump as "a moron."

Far from hiring the best people, Trump seems to employ whoever will consent to being humiliated and undermined by his fragile ego. And even then, he can't keep them around for long.