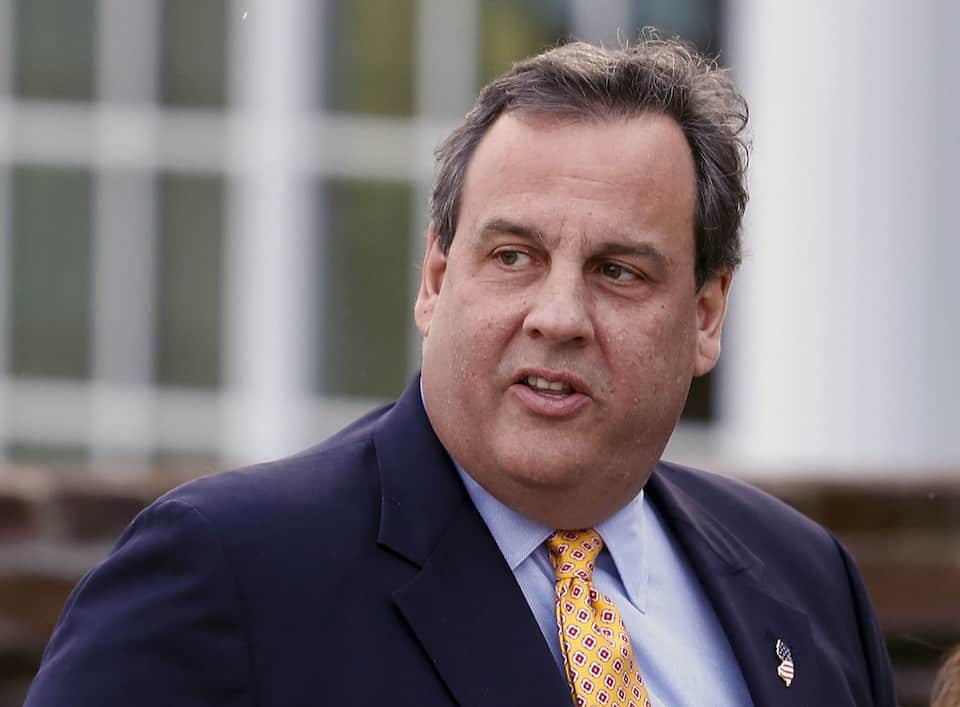 Chris Christie was snubbed by Donald Trump, who never rewarded Christie with a role in his administration, even after he worked diligently to support Trump's election. But that does not mean Christie has stopped thinking about it or given up hope that it might not be too late for him.

New Jersey Gov. Chris Christie made quite a show of supporting Donald Trump during the 2016 election, a move that earned him widespread ridicule and resentment from his constituents, who already had a low opinion of him.

At one point, Christie even had to deny that he was Trump's "manservant," after a New Yorker story reported that Trump assigned menial tasks to Christie, including fetching from McDonald's.

To add insult to injury, Christie was removed from his position as the head of the Trump transition team — a job that was given to incoming Vice President Mike Pence. In the end, Christie received no reward for humiliating himself to help Trump win.

And it would seem Christie remains bitter about that.

On Monday, Christie told reporters that he never would have allowed former National Security Adviser Mike Flynn into the White House:

"Yeah, because he’s not my cup of tea,” Christie said when pressed by one reporter. “You know, if I were president I could decide who comes in and who doesn’t.”

The record of Pence's utter failure, once he took over the transition, to thoroughly and properly vet Flynn has been one of many scandals for the White House. The transition team had been notified that Flynn was under federal investigation for his actions, and Rep. Elijah Cummings (D-MD) personally warned Pence about Flynn's dangerous conflicts of interest.

Yet when allegations of Flynn's communications with Russia, and his work as a foreign agent, became public, Pence claimed to have no knowledge of Flynn's ties whatsoever — a claim that strains credulity.

During the election, it certainly seemed as if Christie was auditioning for a role in the Trump administration — most likely as attorney general, a spot that ultimately went to the even more loyal Trump defender, former Sen. Jeff Sessions. At the Republican National Convention, Christie invoked his prior experience as a prosecutor to make the case to the crowds chanting "Lock her up!" that Hillary Clinton should be charged, prosecuted, and convicted.

Now that Trump's administration is collapsing under the weight of its scandals and many investigations into Trump and his team, Christie may think he has another opportunity.

Despite Pence's best efforts to distance himself from the administration, his complicity is becoming increasingly clear. And Trump is still bemoaning the fact that he was forced to fire Flynn. He even recently suggested he would like to bring Flynn back to the White House once investigations into the Trump team's ties to Russia are over.

Christie may be suggesting that had he not been removed from the process, and had been included in the administration, such a grave and dangerous error never would have been made.

Or perhaps, given Christie's comment that such a decision never would have happened if he were president, he has his sights on a job even higher than Pence's.

Under a normal presidency, it would be absurd to consider such a possibility. Then again, the Trump era is anything but normal, so perhaps it is not such a stretch for Christie after all.