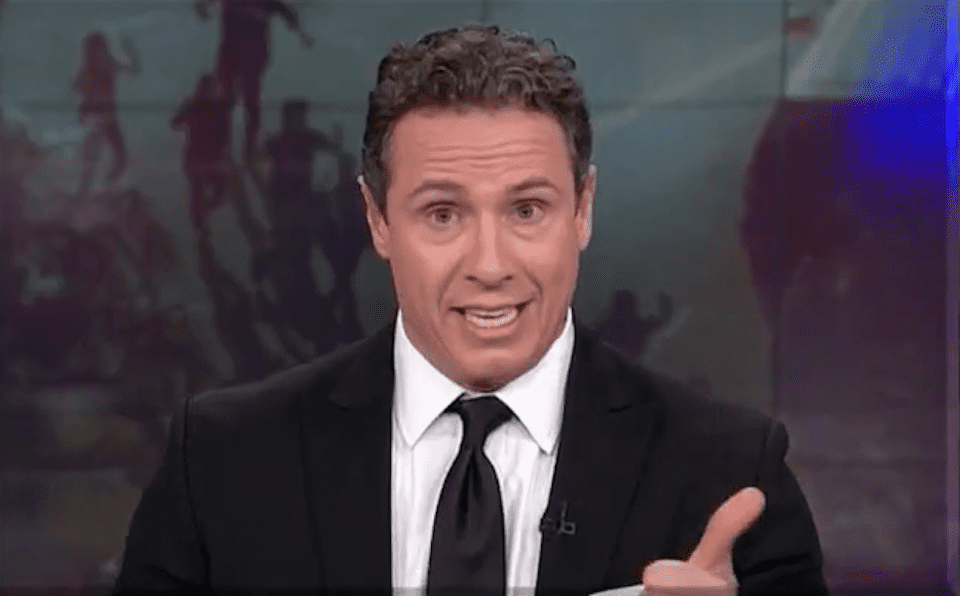 Republicans are afraid to face the hard questions on gun violence.

Republicans and the NRA are going to have to come up with a new mass shooting playbook, but their tired, old "thoughts and prayers" strategy isn't cutting it anymore. And some news outlets are aggressively calling them out.

"None would come on this morning. They'll all on Fox, the mothership," Cuomo said. "Because they don't want to be asked about this. What are they afraid of?"

"What are they afraid of?" CNN calling out @FLGovScott, @TedCruz, @MarcoRubio for avoiding interviews pic.twitter.com/cizvTyU5XP

If Scott had been willing to answer questions, Cuomo suggested he would have asked the pro-NRA governor why he is actively trying to penalize doctors in Florida who ask their patients whether they have access to firearms. (Access to guns constitutes a health risk in America.)

The NRA backed Scott's bid in 2014, awarding him with an "A+" rating. Since he took office, the NRA has marveled at how many laws Scott has been able to pass that weakened gun laws in the state of Florida.

"Rick has signed more pro-gun bills into law in one term than any other governor in Florida history," the organization cheered.

The NRA had been particularly excited about how Scott helped pass a law to ease gun restrictions and did so over the loud objections of the Florida Sheriffs Association.

As for Rubio, Cuomo mocked him for calling the gun massacre "an inexplicable tragedy." Not true. "It is the most easily explained tragedy you can have. He knows why this happened."

The New York Daily News also called out Rubio and his feeble response to the mass shooting in his home state.

.@marcorubio received $90,205 in campaign donations from gun rights groups during the 2015-2016 campaign cycle and received an "A+" grade from the NRA. Rubio has received $3,303,355 over the course of his career as an elected official. https://t.co/Y8EJPrCR5V #thoughtsandprayers https://t.co/OKBHuajKeT

Cameron Kasky, a student who survived Wednesday's shooting, also blasted Rubio and Scott, calling them "garbage" and saying their "prayers mean nothing."

As for Cruz, he banked more NRA donations in 2016 than any other member of Congress.

Like Trump, Republicans are trying to run and hide from mass shootings in America. It's about time that news outlets stopped letting them.