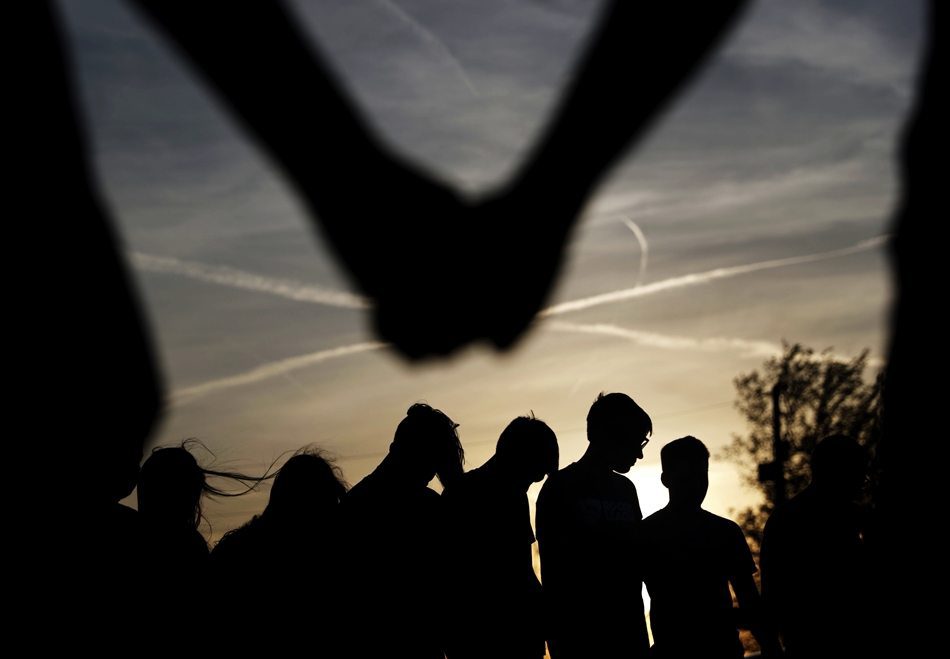 The Christian Post describes itself as the "the most popular evangelical news website in the United States and the world" and is a consistently conservative voice in U.S. politics. An op-ed in the publication declaring Hillary Clinton to be the best choice for voters who oppose abortion has gained significant traction.

The editors of The Christian Post took an unprecedented stand during the Republican primary against Donald Trump. However, in the general election, they have grudgingly encouraged their readers to vote for Trump or to cast a protest ballot in opposition to both major party candidates.

But earlier this week, they published an op-ed from a Christian writer and political consultant titled "Hillary Clinton Is the Best Choice for Voters Against Abortion."

The piece has garnered significant attention. John Grano, the Senior Managing Editor, noted that "in just a few short days, it has garnered well over 100,000 hits and rekindled a debate about just how much either political party is helping pro-lifers.”

Wow. Must read. "Hillary Clinton Is the Best Choice for Voters Against Abortion." https://t.co/cMxZhuMOeG from @christianpost

Author Eric Sapp laid out the case that voters who care about the facts regarding abortion rates should look to Democrats, past and present, as leaders on these issues:

The two biggest indicators a woman will have an abortion are that she is poor (75% of women who have abortions make less than $23,000 and half make less than $11,000), and had an unintended pregnancy (half of U.S. pregnancies are unintended, and 43% end in abortion).

Want to guess which political party is more effective at reducing poverty and unwanted pregnancies? I'll give you a hint. It's not the "pro-life" Party that in this last Congressional session alone fought to cut medical care for poor mothers and children, food programs for kids, and contraception coverage and access for women.

Sapp is not alone as a Christian writer who is challenging the traditionally accepted definition of "pro-life" and urging voters who identify as such to vote for Clinton based on the real-world impact of Democratic policies versus those of Republicans.

Christian author Rachel Held Evans urged her readers to vote for Clinton in a widely-shared blog post in August because "Clinton has better policy proposals to help improve the lives of women, children, and families than Donald Trump." Christian writer Shannon Dingle has also explained why voting for Clinton and being pro-life were not mutually exclusive.

This assuredly does not mean that Clinton will carry the evangelical vote in November. But for many Christian voters who identify as pro-life — and who consider reducing poverty, improving pre- and post-natal healthcare, increasing contraception access and family leave, and supporting women and children to be necessary elements of that belief — Clinton is the clear choice. And the largest Christian publication in the world just made room for that argument.