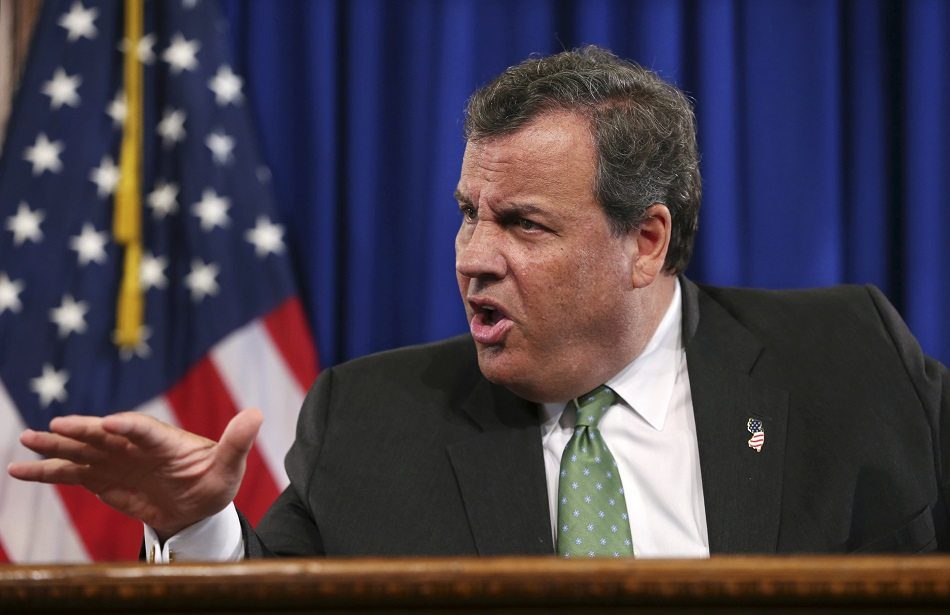 Gov. Chris Christie's response to criticism for vacationing at a beach he shut down is as petulant as the act itself.

More to the point, he lay bare the arrogance so common to the Republican Party, when he petulantly responded to his critics by saying, "The governor’s allowed to go to his residences, and I’m at my residence."

The images of Christie and his family lounging on a private, state-owned beach house caused a vehement backlash among New Jersey residents and raised eyebrows across the nation, as they came in the immediate wake of a state government shutdown due to a budget impasse between Christie and the Democratic-led State Assembly.

The shutdown included closure of all state parks — right before the July 4th holiday weekend.

To his constituents who were upset with his actions, Christie offered a characteristically pugnacious response: "That’s just the way it goes. Run for governor, and you can have a residence."

And calling in to Good Day New York on Fox5Ny, Christie went further with his dismissive comments:

The governor’s allowed to go to his residences, and I’m at my residence. And I’ll tell you this: I said last Monday, a week ago today, that no matter what happened, we were coming here as a family this weekend. This is where we live, it's one of the places we live. And so, what a great bit of journalism by the Star-Ledger. They actually caught a politician being where he said he was going to be, with the people he said he was going to be with, his wife and his children and their friends. So, it’s really a bit of — I’m sure they’re getting a Pulitzer for this one, because they actually proved — they caught me doing what I said I was going to do with the people I said I was going to be with.

Christie clearly believes it is totally fine to prohibit tax-payers from accessing state-owned properties at the New Jersey shore during a holiday weekend — while simultaneously taking advantage of a different state-owned beachfront property for himself and his family and friends.

But this kind of behavior, and the attendant attitude, is no surprise from Christie.

Similar to his buddy Donald Trump, for whom Christie was an enthusiastic supporter during the presidential campaign, Christie's tenure as governor has been wracked by scandal after scandal, involved allegations of corruption and abuse of the power of his office for personal retribution.

All of which has dragged his poll numbers down to basement-levels: Christie is the now most unpopular governor in the United States, with a mere 15 percent approval rating.

It’s beyond words. If I were gov, sure wouldn’t be sitting on beach if taxpayers didn’t have access to state beaches https://t.co/VBtBpoUUkv

It turns out the American people do not like corruption and self-aggrandizement. And Christie's snide attitude toward those who would challenge such behaviors isn't likely to help mitigate the image his voters now have of him: A powerful man relaxing on a private beach while his state's government grinds to a halt and ruins a holiday weekend for millions of his constituents.