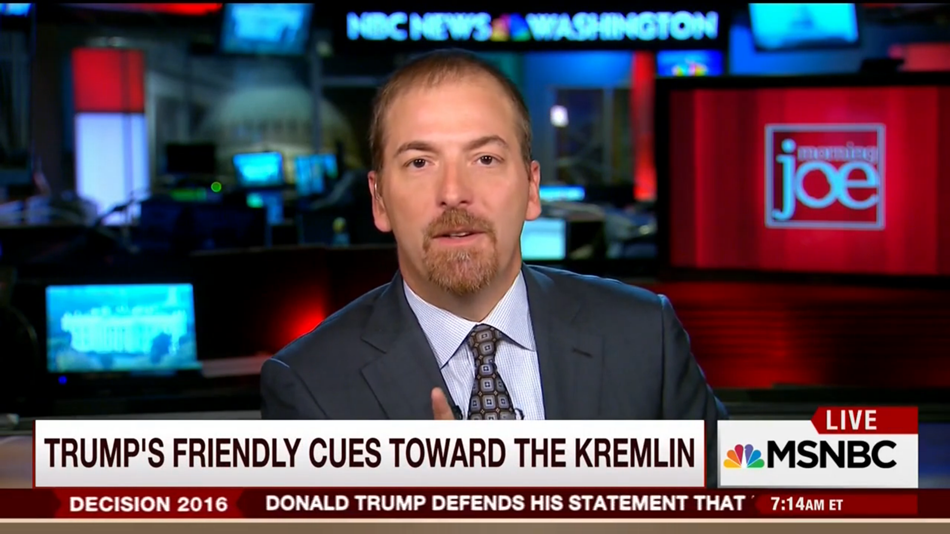 In the aftermath of Matt Lauer's widely-panned moderation of NBC's Commander-in-Chief forum, the corporate media seem to be awakening from a Trump-induced stupor. Who knows how long this moment of clarity will last, but it's still heartening that the double standard against Hillary Clinton is being seen for what it is.

Trump did an interview with Russia Today where he continued his perturbing habit of being more favorably inclined toward Vladimir Putin than to his own country.