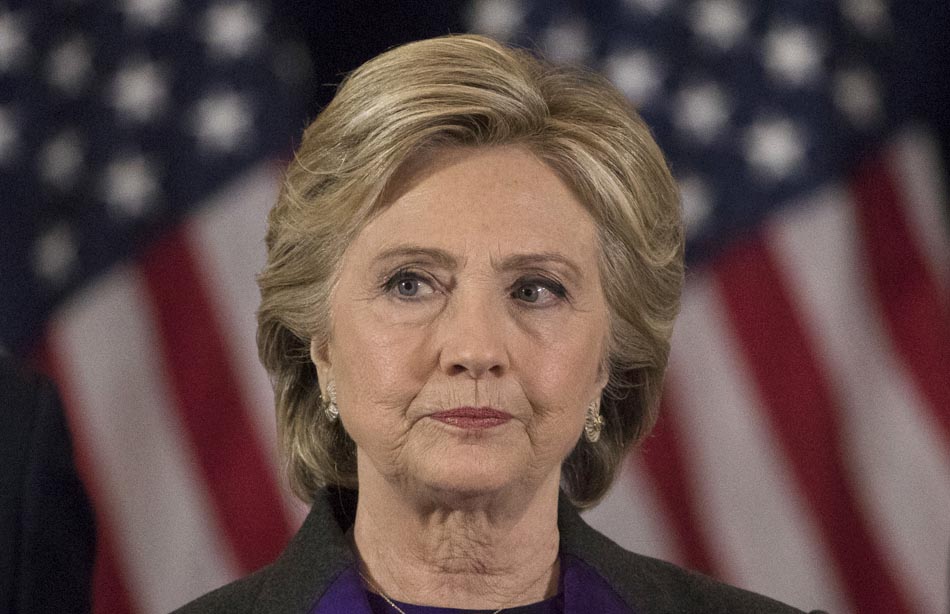 Following the publication of an open letter co-signed by ten U.S. electors requesting an intelligence briefing on Russian interference in the election, key Hillary Clinton adviser and former campaign chair John Podesta announced in a statement that the campaign supports the electors' efforts "to have their questions addressed.”

Specifically, the electors seek further information on "whether there are ongoing investigations into ties between Donald Trump, his campaign or associates, and Russian government interference in the election, the scope of those investigations, how far those investigations may have reached, and who was involved in those investigations. We further require a briefing on all investigative findings, as these matters directly impact the core factors in our deliberations of whether Mr. Trump is fit to serve as President of the United States."

The electors note that the information is crucial for them to have in order to properly do the task they were selected to do.

As Electors, we also believe that deliberation is at the heart of democracy itself, not an empty or formalistic task. We do not understand our sole function to be to convene in mid-December, several weeks after Election Day, and summarily cast our votes. To the contrary, the Constitution envisions the Electoral College as a deliberative body that plays a critical role in our system of government — ensuring that the American people elect a president who is constitutionally qualified and fit to serve. Accordingly, to fulfill our role as Electors, we seek an informed and unrestrained opportunity to fulfill our constitutional role leading up to December 19th — that is, the ability to investigate, discuss, and deliberate with our colleagues about whom to vote for in the Electoral College.

We further emphasize Alexander Hamilton’s assertion in Federalist Paper #68 that a core purpose of the Electoral College was to prevent a “desire in foreign powers to gain an improper ascendant in our councils.” The United States intelligence community has now concluded with “high confidence” that a foreign power, namely Russia, acted covertly to interfere in the presidential campaign with the intent of promoting Donald Trump’s candidacy.

The electors now have the support of Hillary Clinton and her team. In a statement, key Clinton adviser John Podesta said: "Electors have a solemn responsibility under the Constitution and we support their efforts to have their questions addressed."

“Each day that month, our campaign decried the interference of Russia in our campaign and its evident goal of hurting our campaign to aid Donald Trump,” he said. “Despite our protestations, this matter did not receive the attention it deserved by the media in the campaign. We now know that the CIA has determined Russia's interference in our elections was for the purpose of electing Donald Trump. This should distress every American.”

Those who would remain indifferent to evidence of outside interference in a U.S. election, because their candidate won, risk us all losing much more than an election.