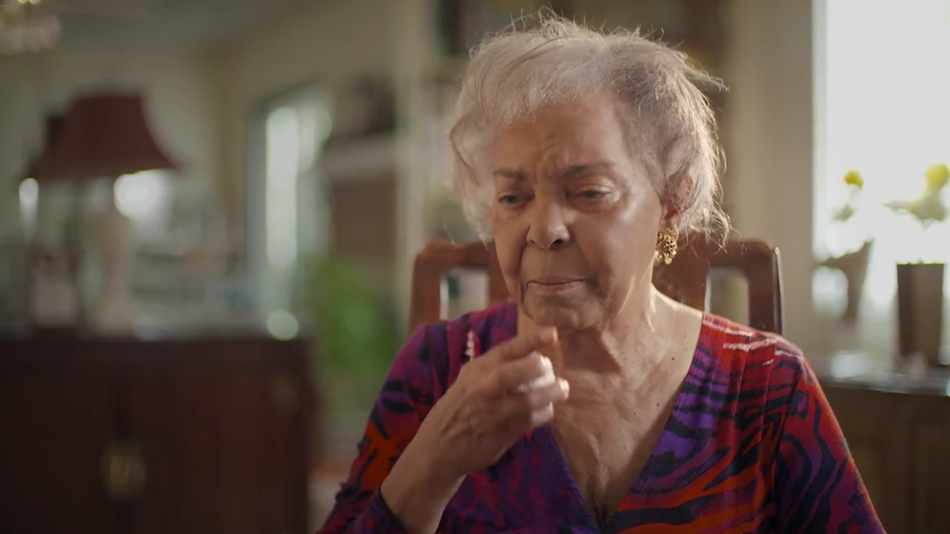 Donald Trump has tried to dismiss his history of housing discrimination as nothing worth examining. But real people were impacted by it, and their stories matter.

In 1973, the Department of Justice filed a lawsuit against Donald Trump, his father Fred Trump, and their realty company Trump Management. The complaint alleged that the company had committed multiple violations of the Fair Housing Act by discriminating against potential tenants on the basis of race, including instructing superintendents to mark apartment applications from Black people with a "C" — for "colored" — as well as other egregious acts of racial bias.

Trump Management settled that lawsuit with a consent decree, which is an agreement to resolve a dispute without admission of guilt or liability, and the Trumps have always denied all of the allegations against them. At the presidential debate on September 26, when Hillary Clinton brought up the lawsuit, Trump replied: "As far as the lawsuit, yes, when I was very young, I went into my father's company, had a real estate company in Brooklyn and Queens, and we, along with many, many other companies throughout the country -- it was a federal lawsuit -- were sued," Trump said. "We settled the suit with zero -- with no admission of guilt. It was very easy to do."

While there may not have been an admission of guilt, the evidence for their culpability is clear and strong.

Sheila Morse was a housing tester for the Human Rights Commission, and was sent to various locations where people of color were turned away for lack of vacancy, to see if the properties would say the same to a white woman. In the 1970s, she went to a Trump property in Brooklyn, where a Black man had been told that there were no available units, even though there had been a sign on the building advertising an apartment for rent. When Morse went to the building the next day, she was welcomed in and given an enthusiastic tour of a vacant apartment, with a promise of a lease ready to sign the next day.

Mae Brown Wiggins, a retired nurse who was denied housing in a Trump building on the basis of her race, knows the truth of accounts like this all too well:

It is one thing to read dry reports of lawsuits and consent decrees in court documents and newspaper clippings. It is another to hear the personal and pained words directly from a victim of this kind of cruel discrimination.

Trump still wants to dismiss all of this as simply business as usual back then, which adds insult to the injuries suffered by people like Wiggins. He has based his candidacy largely on his history as a businessman, but wants to conveniently cherry-pick which parts of his record are relevant. Trump has never been concerned about doing right by other people, and in this election he has shown that he still sees no reason to care.