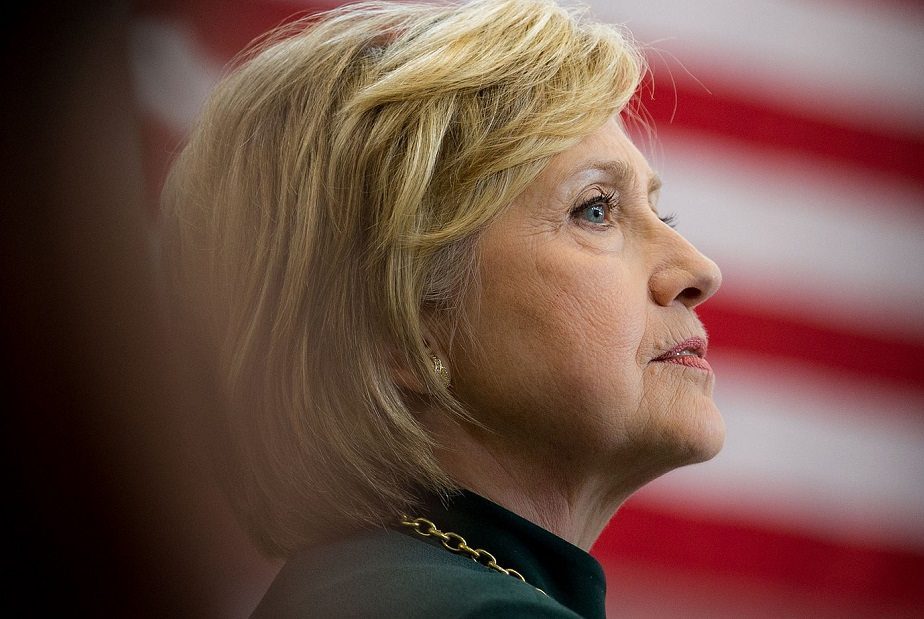 When we make peace with our destiny, fear recedes. Hillary Clinton understands that. She knows her place in history. Her detractors do not. It is the source of her strength — and of their desperation.

With every bizarre twist in the 2016 election, every new anti-Hillary tempest, every dire warning of her campaign's imminent demise, I remember Hillary Clinton telling a small group of 2008 aides that she viewed herself as the "tip of the spear" for women and girls.

That phrase has stayed with me, four words that sum up a philosophy of life, a willingness to test limits and smash barriers, an embrace of the unknown and the unknowable, an acceptance of the inscrutable unfolding of each moment.

Hillary Clinton's 2016 campaign embodies that philosophy. In her final quest to end a 227-year shutout of women at the pinnacle of government, she has been the tip of the spear, piercing through fierce resistance to reach a destination that is now only days away. She does so without fear in her eyes, only determination and joy.

The intersection of fear and destiny is familiar to me. Growing up in Beirut, I was surrounded by bloodshed and terror. The capriciousness of death, its looming presence, taught me to accept fate at a young age. That acceptance mitigates fear.

It can't be easy to have millions of people spitting hate at you, many of them wishing you bodily harm. But Hillary Clinton knows it is part of her life story, her fate. She comprehends it. She accepts it. That acceptance gives her strength.

As another wild election week ends and a new, final week begins, her fearlessness is a beacon for her supporters. They are fearless as she is, empowered by a sense of history and the conviction that she will prevail: