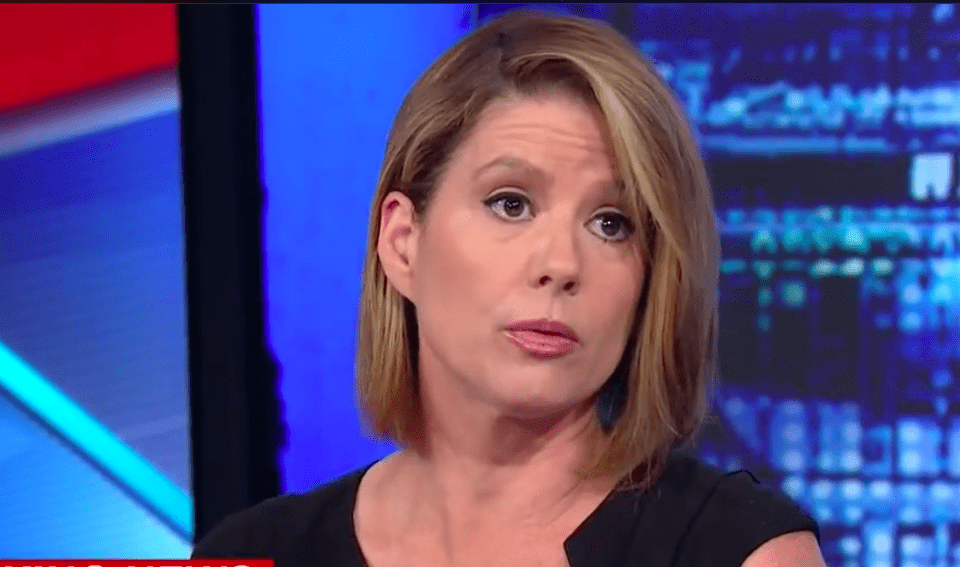 Senator Kamala Harris is a former prosecutor and she knows how to question a witness.

For the second time in a row, however, her persistence was met with outright resistance from her male Republican colleagues.

No other member of the Senate Intelligence Committee received similar treatment, regardless of the toughness of their questioning, or their party for that matter.

The double standard was blatant.

And so it was on CNN when former Trump aid Jason Miller cheered on Sessions' testimony by proclaiming that he had "knocked away some of the hysteria from Kamala Harris and some of the Democrats who want to make it a big partisan show."

CNN political analyst Kirsten Powers, who was also on the panel, had had enough.

POWERS: Can I just go back to something that Jason said. How was Senator Harris hysterical? I don’t understand that. She was asking some tough questions.

MILLER: It was a completely partisan screed.

POWERS: But how was that his hysterical?

MILLER: From my perspective, I would say objective perspective, it didn’t seem like there was any effort to try to get to a real question or get to the bottom --

POWERS: I think she asked a lot of questions actually. She was dogged but I wouldn’t say she was any more dogged than Ron Wyden was, would you say that?

MILLER: I have my opinion. I think she was hysterical. I don’t think Senator Wyden was really trying to get to the bottom of answers either.

POWERS: But he wasn’t hysterical and she was. I wanted to clear that up.

MILLER: She was trying to shout down Attorney General Sessions. I thought it was way out of bounds. This is the second hearing in a row.

POWERS: She didn't shout actually. But even if she did, they both were asking a lot of tough questions and I think calling her hysterical is probably a little gendered thing to say.

POWERS: What’s that? And yet it’s just women who are usually called hysterical.

POWERS: Yes, I’m hysterical right now, for example. But no, she was asking a lot of questions and he wasn’t being very forthcoming and there was a lot of frustration on the part of the senators there. And it wasn’t all Democrats.

MILLER: In your opinion she was making a legitimate effort to get answers to questions and to hear what the attorney general was saying?

MILLER: You didn’t view it as her talking over top of him?

POWERS: I think he was talking over her and she was trying to make her questions and I don't think it was any more than any other senator was doing.

Despite Miller's assertion that his perspective was "objective," and Jeffrey Lord's contemptible attempt to degrade her point, Powers persisted.

Men in Congress and on TV news will say what they will, but they won’t stop Harris from doing her job.

And it won't dissuade Powers from shooting down their toxic commentary.