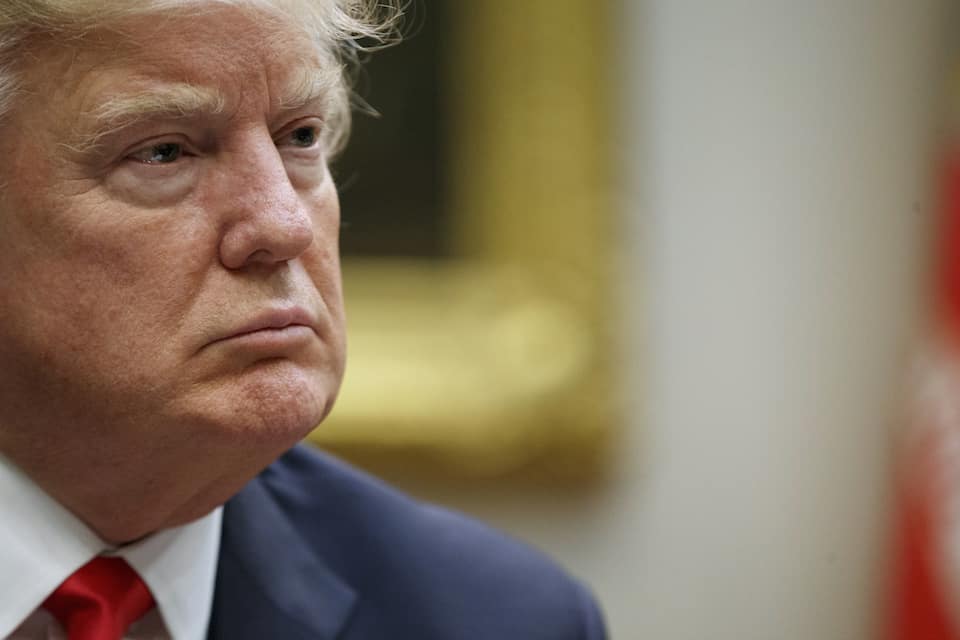 The quick collapse in the polls of support for Donald Trump shows him heading towards a "massive" wave election — one that could pull the Republican Party out of power in next year's midterms.

Evidence continues to mount that Donald Trump has so completely botched the early days of his presidency that he could face a major resistance-fueled election tsunami in the 2018 midterms.

Amy Walter of the Cook Political Report notes that there currently exists "all the ingredients for a disastrous midterm election in 2018 for the GOP," due to Trump infighting with fellow Republicans, while the Democratic base has been energized through its resistance to his misguided policies.

Walter notes Trump is "is flirting very close to the danger zone territory" with his extremely low approval rating before even reaching the 100 day mark of his presidency. Presidents with similarly poor approval ratings have faced major losses in midterm elections: George W. Bush was at 31 percent in the fall of 2006, before losing 30 House seats; Trump is currently hovering in the mid-to-low thirties.

And Democratic voters are more energized in opposing Trump than Republicans are in supporting him, as apparently many of the latter have also grown tired of the ongoing scandals and corruption. Currently, 81 percent of Democrats "strongly disapprove" of Trump's job performance, while only 51 percent of Republicans give him a "strongly approve" rating. And Trump also performs dismally with independent voters, 45 percent of whom strongly disapprove of him, far outnumbering the 18 percent who support him.

"Trump’s numbers now look more like those of a president who is about to be hit by a wave election that wipes his party out of power in the House, than one who is going to be able to ride a wave of success," Walter writes.

But that will not happen on its own — the resistance has to organize, stay engaged, and show up to vote to provide a check and balance on Trump's presidency. So far, they have shown that they are ready, willing, and able.