Home National Comey: 'I was fired because of the Russia investigation'
Support progressive journalism.
Donate today 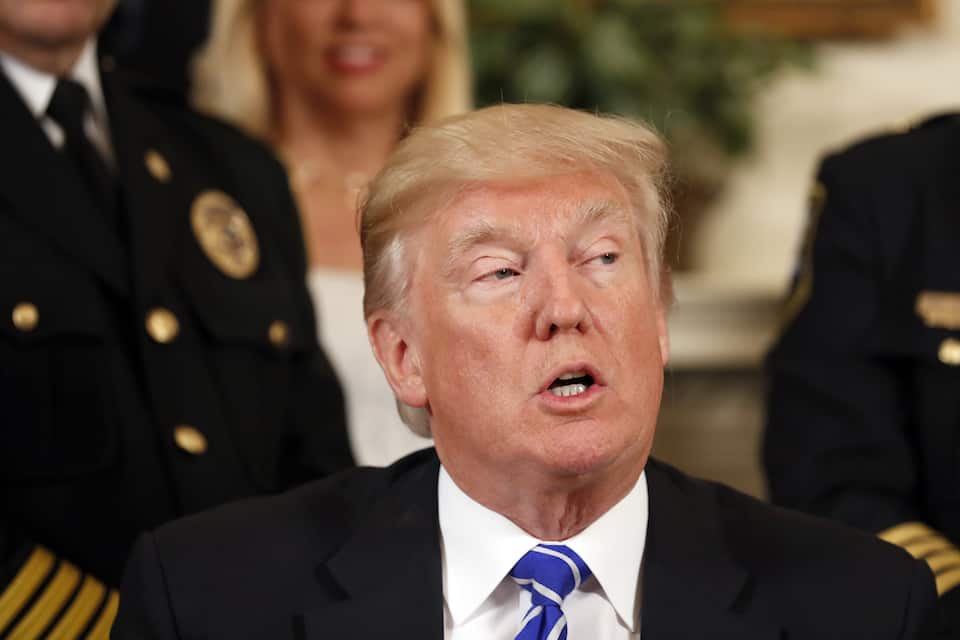 Former Director James Comey knows why he was fired: because of the Russia investigation.

In the first moments of his testimony, former FBI Director James Comey said the White House's various spins on the reason for his firing were "lies, plain and simple."

When asked by Sen. Dianne Feinstein (D-CA) why he thinks he was really fired, Comey again did not mince words at all.

As Trump confirmed himself, it was because of the Russia investigation:

FEINSTEIN: Let me begin with one overarching question: Why do you believe you were fired?

COMEY: I guess I don’t know for sure. I believe — I take the president at his word, that I was fired because of the Russia investigation. Something about the way I was conducting it, the president felt created pressure on him that he wanted to relieve. Again, I didn’t know that at the time, but I watched his interview, I read the press accounts of his conversations, so I take him at his word there. Now look, I could be wrong. Maybe he’s saying something that’s not true. But I take him at his word, at least based on what I know now.

The White House originally tried to claim Comey was fired over his handling of the investigation into Hillary Clinton's emails. That's an excuse absolutely no one believed.

That Trump wanted to make the Russia investigation go away — first, by asking Comey for his "loyalty," and then by firing Comey for refusing to give it to him — is becoming increasingly obvious.

And the White House cannot spin that away.