The American Independent is the No. 1 digital platform for progressive news, reaching millions of people each month. We strive to report with honesty and integrity and shine a light on those in power who obstruct progress.

Founded in 2016, True Blue Media publishes The American Independent, using content from The American Independent Foundation, a non-partisan 501(c)(3) organization, and other sources. We cover presidential politics, the House and the Senate, the Supreme Court, and state politics. We also focus on beats that are important to our audience including LGBTQ issues, economics, voter rights, media accountability, and reproductive rights.

True Blue Media is a for-profit media company that relies on ad revenue and investors, including The American Bridge 21st Century Foundation, a 501(c)4 research organization. The American Bridge 21st Century Foundation was founded with the mission to compare and contrast progressive and conservative solutions to America's public policy concerns and to educate the American people and the nation's leaders on the results of that research. Jessica is a political communications and media expert with over 15 years of experience. She served in the Obama Administration and has worked for progressive campaigns, causes, and candidates all over the country. Most recently she worked for Courier Newsroom, a network of local online news outlets. Dhanya Addanki is an editor, journalist and oral historian. Her previous editorial work focused on human rights and religion journalism. Dhanya is the managing editor at The American Independent. Juwan is a Brooklyn-born multipotentialite currently residing in Washington, D.C. He is also a contributor to Mediaite.com and has previously edited or written at INTOmore.com, LGBTQ Nation, the Last Word on Sports Network, and Genius.com. You can find him online at @juwanthecurator and additionally @juwanthewriter on Twitter. 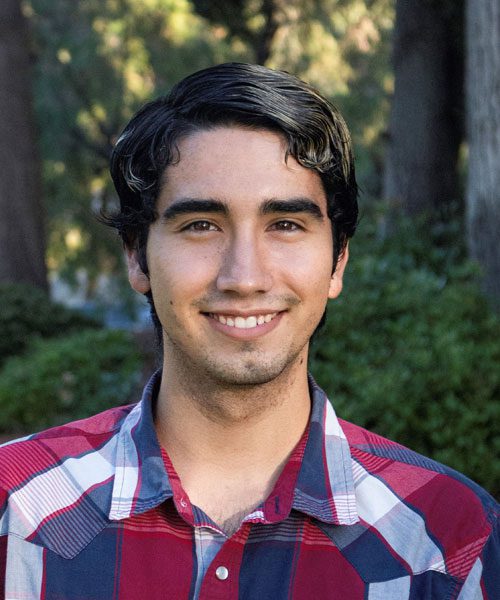 Ethan is a journalist based out of Harrisburg, PA. He previously covered politics and disinformation for Spotlight PA and higher education as a fellow at CalMatters. He graduated from UC San Diego in 2020. Follow them on Twitter @emdashEthan. 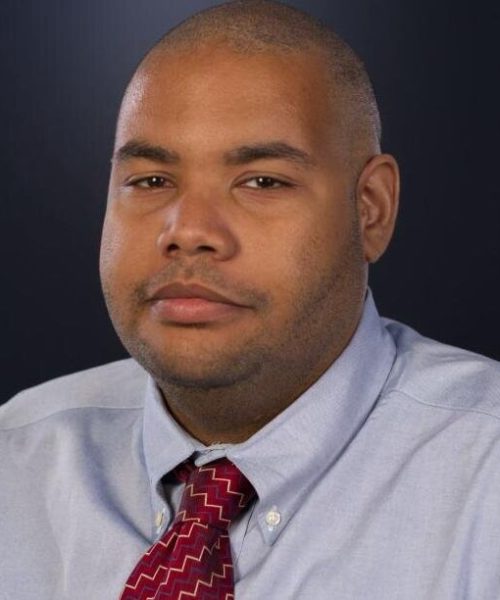 Former research fellow at Media Matters for America who has been blogging about politics since 2001. Follow him on Twitter @owillis. 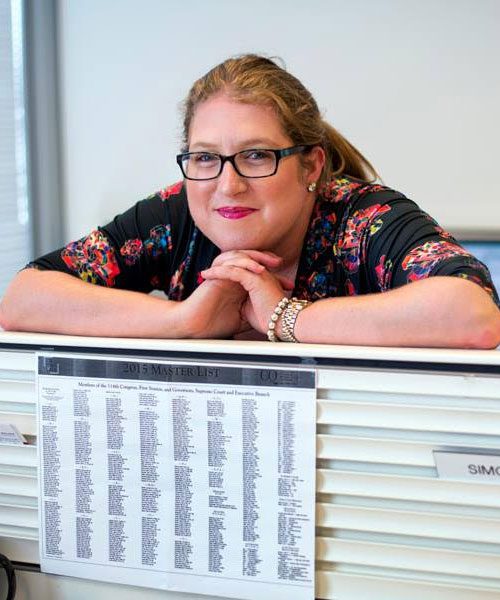 Emily C. Singer is a political reporter based in New York. She's covered campaigns and elections for years, including at Roll Call, Mashable and Mic. Follow her on Twitter @CahnEmily. Former senior investigative reporter at ThinkProgress and former head of money-in-politics reporting at the Center for Public Integrity. Follow him on Twitter @jeisrael. Matt is a reporter covering extremism and politics. He was previously a former Ben Bagdikian investigative reporting fellow at Mother Jones and the former arts editor at Washington City Paper and editor-in-chief of DCist. Follow him on Twitter at @Matt_D_Cohen. Reporter covering state and local politics. Bylines in In These Times. Kaishi is a political reporter based in Lansing, Michigan. Born in India, she came to the U.S. for Journalism and Media studies. She is especially passionate about women's rights and LGBTQ+ rights. Adrian Cole was born in the United Kingdom and came to the U.S. for graduate work in Middle Eastern Studies. Since then he has worked in policy think tanks and publishing houses, in Boston and Washington, D.C . He currently lives in Maine with his family. 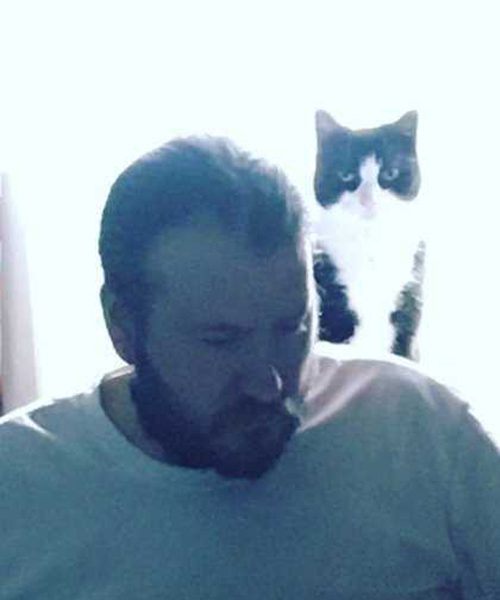 Director of Outreach and Partnerships 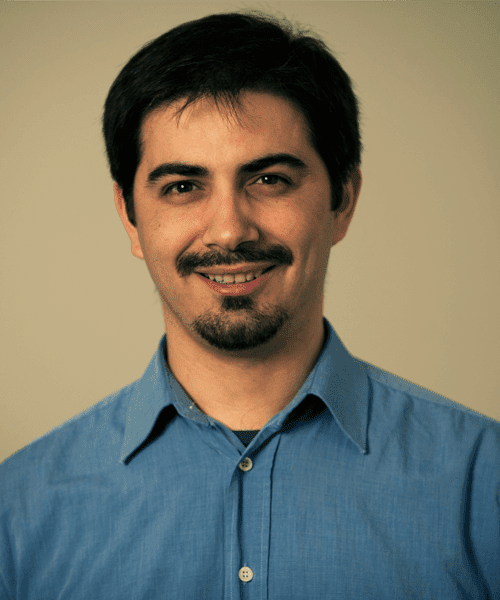 IT professional, technician and software developer.