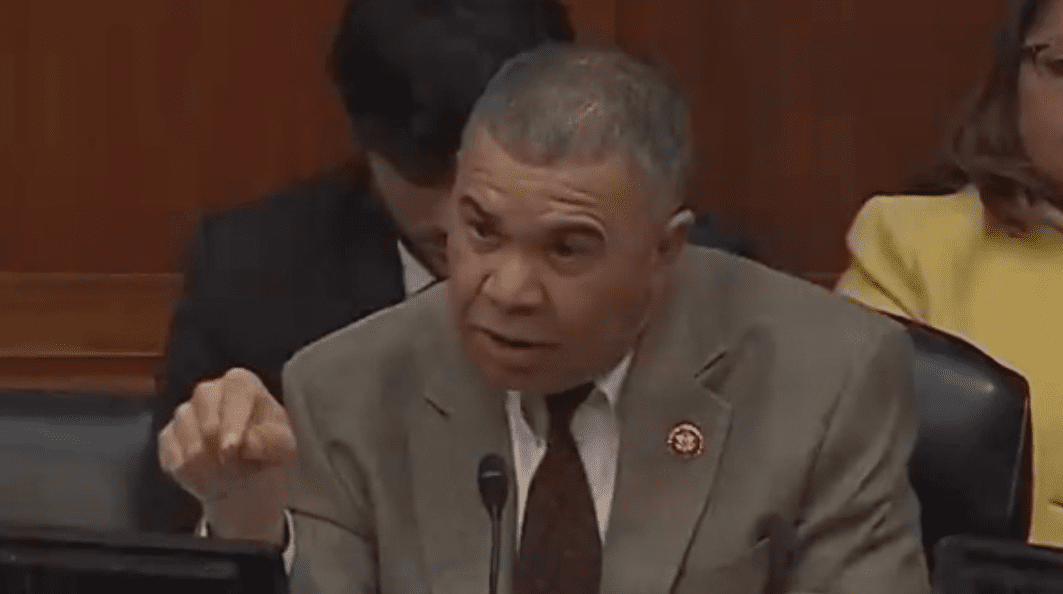 House Oversight Committee
Get The American Independent in your inbox

'You are complicit in the Trump administration's intent to suppress the growing political power of the non-white population,' Rep. Lacy Clay told Wilbur Ross.

Ross testified Thursday before the House Oversight Committee about his role in adding a question about citizenship to the upcoming 2020 Census — a racist ploy by Republicans that would intimidate many undocumented immigrants out of participating in the survey. This would lead areas with larger minority populations to be undercounted in the census, which would deny those communities equal representation in Congress and equal access to federal funding.

Clay asked Ross if he would "take responsibility today for misleading Congress" when he testified under oath that the citizenship question was added "solely" based on a request from the Department of Justice in December 2017. But new documents and memos have surfaced showing that Ross was part of an administration discussion on the new question in April 2017.

Ross replied that he would not — and Clay was furious.

"Mr. Secretary, you lied to Congress, you misled the American people, and you are complicit in the Trump administration's intent to suppress the growing political power of the non-white population," Clay said.

"You have already done harm to Census 2020, and you have zero credibility — and you should, in my opinion, resign."

Federal courts have already been ruling against the Trump administration on the census question, with one judge slamming Ross for violating the Constitution and breaking the law.

The attack on the census is just one of many underhanded tactics Republicans have used to try to hold on to their power. They understand that their voter base is dwindling, and that equal representation in politics across races and sexes ends up eroding Republican power.

Ross, like many other Trump administration officials, got caught lying to defend the GOP's power — and Congress will no longer bend over backwards for them.