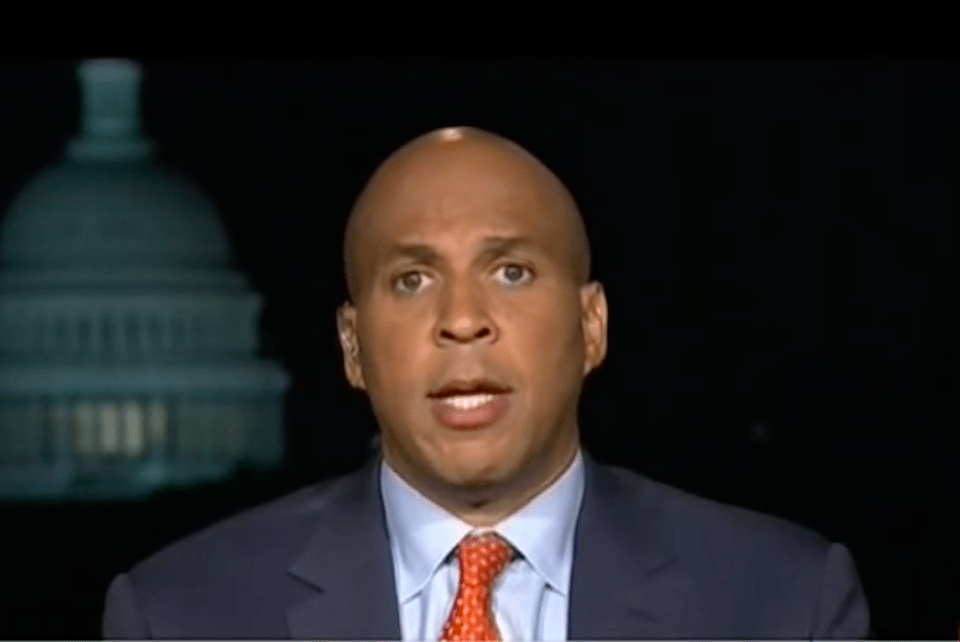 The Republicans have delayed their vote on their health care plan. But this is not the time to lose focus or allow apathy to settle in.

Senate Republicans kept the details of their health care repeal bill a secret for as long as they could.

No wonder, since the plan was revealed to be just as callous and harmful to vulnerable people — and as friendly to the bank accounts of the wealthy — as was to be expected from Majority Leader Mitch McConnell and his ideological brethren.

But not all of McConnell's Republican colleagues are willing to hang their constituents out to dry, or to put their own re-election in such clear peril. And not being able to tally up the necessary support caused the Senate's vote on the bill — which was being rushed to an absurd degree — to be postponed until after the July 4th recess.

The delay is a hopeful sign, but as New Jersey Democratic Sen. Cory Booker pointed out, this is not a cause for celebration. It is "a pause, a lull in the fight" before the next round.

Speaking with MSNBC's Rachel Maddow, Booker noted that McConnell did not pull the bill in order to have more time to hold hearings with Democrats or to hear from experts and the American people. Rather, he pulled the bill to give himself time "to put more pressure on Senate Republicans ... to twist more arms, to cut more backroom deals."

Maddow asked Booker if the unexpected failure of the bill this week means that the resistance ought to change their game plan for how to confront and persuade lawmakers who still support the repeal.

Booker was clear that what is needed to defeat the "sinister cravenness" of the GOP's plan is not something different, but just more — more rallies, more phone calls, more engagement.

And for more people to recognize that "this is a moral moment."

BOOKER: I think we need more of what we're seeing now. I was so buoyed last night when just a few of us were sitting on Capitol steps, and spontaneously, hundreds came out. Buoyed by rallies we had in front of the Capitol today — there were thousands of people down in the Capitol protesting this. On top of that, as you showed earlier, in states all across this country, there are folks who are protesting and pushing and calling and letting their voices be heard.

There is an old saying that you know, "The only thing necessary for evil to be triumphant is for good people to do nothing." There is a sinister cravenness in this bill; it is really a moral moment for this country about who will we stand for — the rich and the powerful, or the health care of all of us, whether it's seniors in nursing homes, children being born, people with disabilities. This is a moral moment. And we can let a bill that is truly an injustice reign in our country, or we can do something about it.

For people to sit on the sidelines in this defining moment in American history, for people to sit back and hope somebody else stops this or wait on their senator to make the right decision, that's never how great moments like this have been crafted in this country. It's been grassroots activists demanding change, fighting against evil, standing up. And now, more than ever, we need Americans to understand that democracy is not a spectator sport. You have got to get into this fight, and you now have an extension of two more weeks of fighting, two more weeks of protesting, two more weeks of getting folk woke so that they, too, get in the game. Let every senator know, Democrat or Republican, that there'll be consequences if you don't fall on the right side of this, if you don't fall with the people.

Senate Republican leadership is bound and determined to keep forcing this unpopular bill through the mechanisms of government.

And it is up the people to use their power to shut it down.