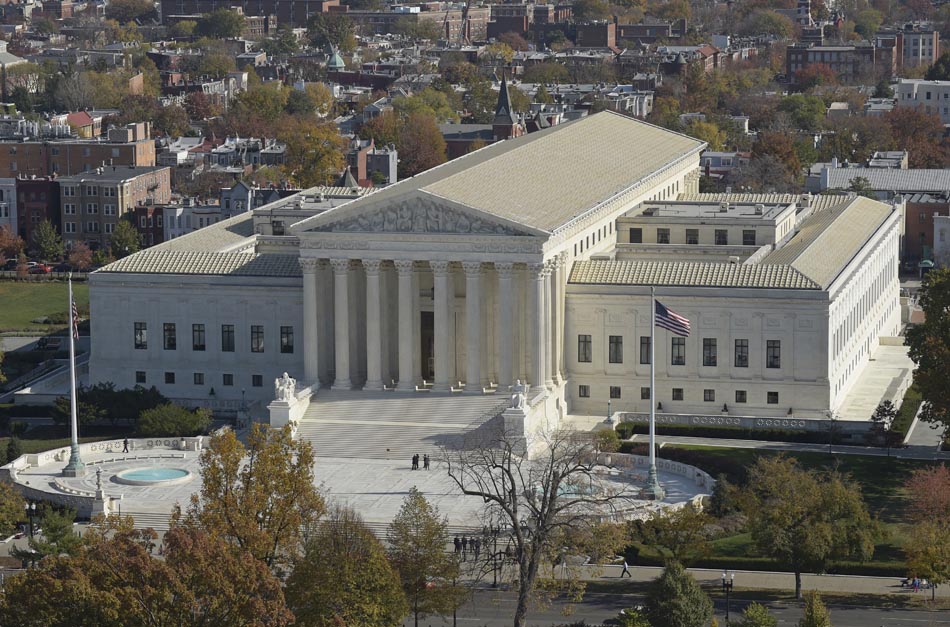 A federal court has ordered that North Carolina's heavily gerrymandered state districts be redrawn and that the state must hold new primaries for state-level representatives in September 2017 followed by a general election in November 2017.

The case, Covington vs. the State of North Carolina, argued that race-based districting — like that in North Carolina, where the oddly-drawn lines swept up areas with large Black populations from multiple cities to keep them in the same district and thus dilute their voting power — sends a message to representatives that "their primary obligation is to represent only the members of [a single racial] group."

The map below illustrates what is being argued in Covington. Notably, there are numerous districts which have “tendrils” and do not seem to follow natural political boundaries. For instance, predominantly Black areas in the cities of Goldsboro and Warsaw are combined into a single district, while the majority white companion town of Elroy, which is closer to Goldsboro than Warsaw is, has its own district.

Because Black voters tend to support Democratic candidates in much higher numbers, this racialized districting allowed a Republican to run uncontested in the last election.

It seems apparent that the map was drawn to diminish the voting power of Black residents in the area, and the Fourth Circuit Court agrees, issuing this statement:

While special elections have costs, those costs pale in comparison to the injury caused by allowing citizens to continue to be represented by legislators elected pursuant to a racial gerrymander.

Republicans in North Carolina have stated they plan to challenge the ruling, which state Senator Bob Rucho and Representative David Lewis, the Republican chairmen of the Senate and House redistricting committees, called a "politically motivated" abuse of judicial authority.

The United States Supreme Court is also separately hearing the case of McCrory vs Harris, regarding North Carolina's congressional districts, from which elected officials are sent to the U.S. House of Representatives. A lower court in the case ruled that these congressional districts "constituted illegal racial gerrymanders in violation of the Voting Rights Act" and that "state lawmakers had placed disproportionately large numbers of black voters in these two districts, thereby diluting the impact of their votes."

The map below illustrates the issues raised in this case, the clearest example of racial gerrymandering being the division of the Black and white areas of Durham. The red district, NC CD-1, concentrates Black voters in a single district. One tendril reaches into the majority Black area of Durham; the district then stretches all the way to the largely Black areas of Goldsboro. These locations are 70 miles away from each other — no city between them is in the same district.

In a hopeful indication that this issue may get more widespread attention, the Supreme Court is also hearing a similar case from Virginia, Bethune-Hill vs. Virginia Board of Elections. That case challenges 12 legislative districts in the state because the Virginia legislature's "decision that those districts be drawn with a minimum of 55% minority voting age population unconstitutionally relied on race as a 'predominant factor' for district design."

Gerrymandering of this kind is a threat to a free, fair, and fully representative democracy. It is a promising sign that courts are tackling this issue.

But the U.S. Supreme Court will likely have the final say, making President-elect Donald Trump’s looming nomination to fill the still-vacant seat on the Court extremely important.