Home Elections GOP nominee admits that only his opponent will stand up for workers
Support progressive journalism.
Donate today 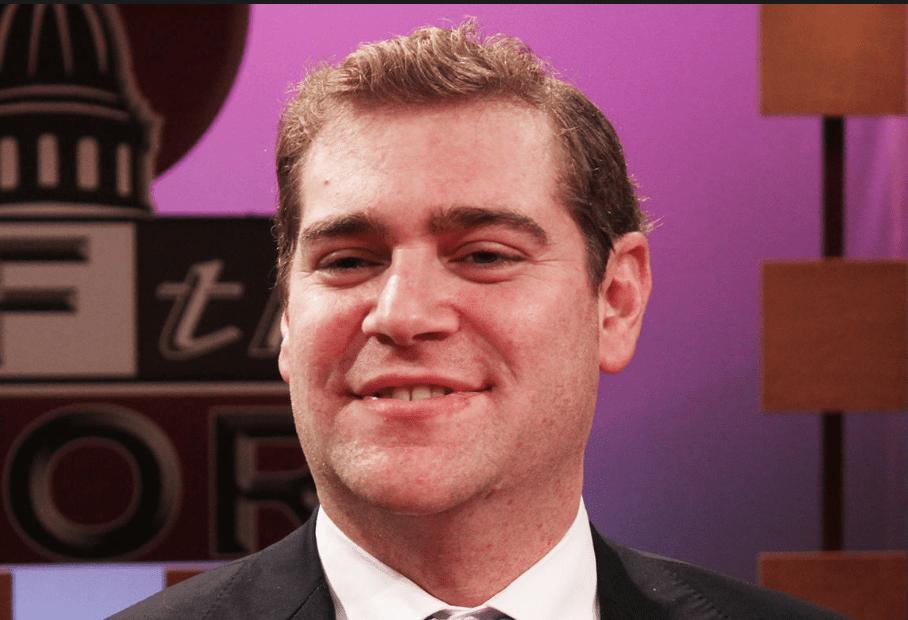 Michigan WKAR
Get The American Independent in your inbox

David Wolkinson just told Michigan firefighters, police, auto industry workers, and teachers why they should support his Democratic opponent for state legislature instead of him.

in a rambling Facebook post intended to smear his Democratic opponent, Republican state legislative nominee David Wolkinson accidentally made the case for why his opponent, Mari Manoogian, is the real voice for Michigan workers.

In the post, Wolkinson said Manoogian will help repeal the state’s anti-union “right-to-work" law that has been harming workers across Michigan for years.

The misleadingly named bill was signed into law by Gov. Rick Snyder in 2012. Rather than guaranteeing employment for Michiganders, the law undermines the negotiating power of unions by banning employment contracts that require union memberships.

Wolkinson claims the law is good for business — the same bad argument Republicans have been making since Snyder first signed the bill.

But it hasn't been good for workers at all.

Since the law was passed in 2012, wages for Michigan workers have grown at a slower rate than in other Great Lakes states that haven't passed the union-busting legislation.

Wages in Michigan grew by just 2.65 percent compared to 6.45 percent in neighboring states, according to a study by the Illinois Economic Policy Institute on the so-called right-to-work laws.

The same report found workers in Michigan now earn 8 percent less per hour than workers in nearby states without similar laws.

Wolkinson’s position puts him at odds with workers all across the state of Michigan, including firefighters and police. Although most Michigan workers have been grappling with Snyder’s right-to-work law since 2012, firefighter and police unions were exempt until the U.S. Supreme Court handed down its own anti-union decision earlier this year.

“It’s an attack on unions, just like when right-to-work was passed in Michigan,” he said after the ruling.

On a national level, fire and police unions tend to be conservative. But Mari Manoogian has been endorsed by both the Michigan Professional Fire Fighters Union and the Police Officers Association of Michigan.

“The Police Officers Association of Michigan is proud to support Mari Manoogian for State Representative,” the group’s legislative director, Ken Grabowski, said in a statement. “We are confident Mari is the best candidate in this race.”

Manoogian is endorsed by at least a dozen unions representing a diverse group of Michiganders — from teachers, metal workers, and plumbers to people who work in the automobile, agriculture, aerospace, and communication industries.

Manoogian has also been endorsed by President Barack Obama, who helped save the state’s auto industry after the financial meltdown.

Wolkinson’s anti-union stance should not be a surprise to voters, who have already seen him call for a $700 million tax break for huge corporations. He also wanted to consolidate school districts across the state as a cost-saving measure.

By pushing harmful ideas like that, Wolkinson shows that he is no different than Republicans like Donald Trump and Betsy DeVos.

And if his record didn't make it clear enough, Wolkinson used Facebook to spell it out for voters: David Wolkinson stands with big business — and Mari Manoogian stands with workers.