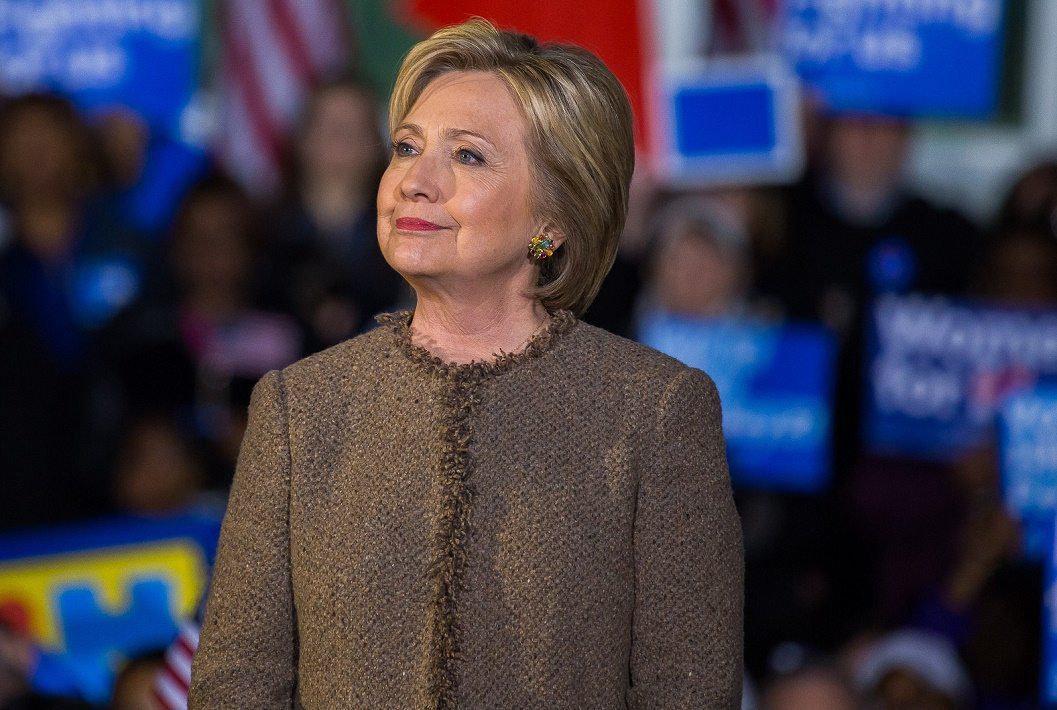 Just over a year ago, Quinnipiac published a word association poll that falsely branded Hillary Clinton a "liar." Even though it was thoroughly debunked, the poll set off a cascade of misleading coverage that continues to reverberate today.

Since the early nineties, the corporate media have used a seemingly innocuous interrogatory to create a self-fulfilling loop. By repeatedly asking whether Hillary has a trust and honesty problem, they have created the very issue that they pretend to objectively report on.

Put simply: if you ask whether someone is dishonest and untrustworthy a million times, regardless of the underlying facts, you’ll invariably create a false impression about that person.

In that context, you may remember a Quinnipiac University poll that was released in August of 2015 which gave the false and utterly misleading impression that most voters thought Clinton was a liar. Even on its face, the Q poll couldn't sustain its own breathless conclusion, but when more data was released, it completely fell apart.

There have been many other documented instances of the corporate media misleading voters about this kind of polling, but the Q "liar" poll, though thoroughly discredited, led to endless coverage like this:

That's just a tiny taste of what can cumulatively be described as brainwash-level repetition of that theme for weeks and months. As it turns out, though, that poll had an even more lasting effect than anyone imagined.

Tommy Christopher points out that the poll was largely responsible for what is now a deeply entrenched election theme:

According to the Internet Archive’s TV News database, examples of the words “Hillary” and “liar” increased by 3,725% in the year following that poll, versus the year before it. From August 2014 through July 2015, there were 56 examples. Since then, there have been 2,086.

Clinton's detractors have spent decades deliberately eroding trust in her, but before this Q poll hit, calling Hillary a "liar" in the mass media was a relative rarity.  Then, like a knife's edge, references to "Hillary" and "liar" shot up like a rocket after the poll was published on August 27, 2015.

Yet another reason why we #DemandFairDebates.