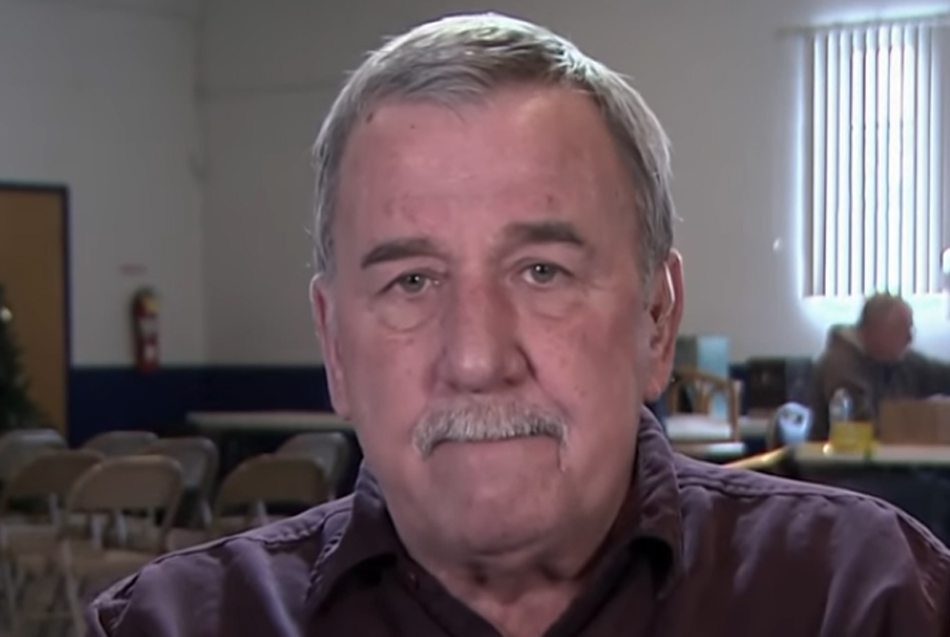 Chuck Jones is the Indiana union leader who criticized President-elect Donald Trump over his profound misrepresentation of the Carrier deal. Despite Trump's attack on him, inviting harassment and threats, Jones says he is fed up with Trump's lies — and will not be silenced.

Chuck Jones, President of United Steelworkers 1999 in Indiana, has become the target of Donald Trump's vengeful personal attacks, all because Jones refused to endorse the lies Trump has been telling about the much-touted Carrier deal.

As a result of Trump's reckless tweeting, prioritizing his own brittle ego over Jones' safety, Jones began receiving threatening phone calls. He told MSNBC: "Nothing that says they’re gonna kill me, but, you know, you better keep your eye on your kids. We know what car you drive. Things along those lines."

Jones refuses to be intimidated, writing in an op-ed for the Washington Post:

I’ve been doing this job for 30 years. In that time, people have threatened to shoot me, to burn my house down. I’m not a macho man, but I’m just used to it.

What I can’t abide, however, is a president who misleads workers, who gives them false hope. We’re not asking for anything besides opportunity, for jobs that let people provide for their families. These plants are profitable, and the workers produced a good-quality product. Because of corporate greed, though, company leaders are racing to the bottom, to find places where they can pay the least. It’s a system that exploits everyone.

Jones' dauntless determination to push back against Trump's lies is courageous, although he should not have been obliged to be courageous just to exercise his First Amendment right to tell the truth about a president-elect's evident propaganda.

What Jones is facing is the inevitable result of the incoming Trump administration's chilling campaign to intimidate critics and dissenters: Tweeting about private individuals and reporters and groups and TV shows to whose commentary the president-elect objects; threatening selective retribution against companies; quashing protests; and the unconscionable public stance that criticizing the president should have consequences.

Trump is no longer a private citizen. He is the President-elect of the United States of America, which carries with it the enormous power of the office he will soon occupy.

He is no longer just a reality TV show star picking fights with other celebrities (which was bad enough). The personal power imbalance between the President and every other citizen is extreme, and, if not respected for its immense potential to harm when wielded capriciously, the consequence will be a breathtaking and unprecedented abuse of that power.

Against citizens of his own nation.

On his "thank you" tour of states he won, Trump talks about unity, but there can be no "unity" with a president who is willing — and seemingly eager — to exploit the enormous power of his office in order to intimidate, silence, and seek vengeance upon private citizens with whom he disagrees.

That is not behavior befitting a democratic president. It is the disposition of a tyrant.