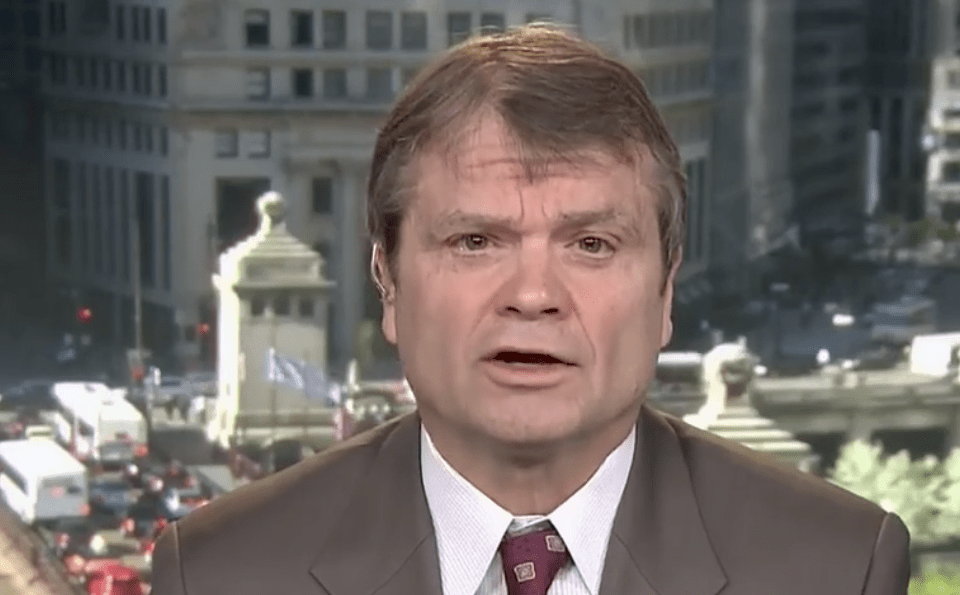 As the House investigation into Donald Trump's possible coordination with Russia heats up, Democratic congressman and House Intelligence Committee member Mike Quigley (D-IL) tells CNN that there's "probable cause to believe there was cooperation between the Russians and the Trump campaign."

The House investigation into Donald Trump's possible coordination with Russians during the 2016 election is heating up again, with the recent announcement that former Acting Attorney General Sally Yates has been called to testify in May. Revelations from Democrats on the House Intelligence Committee are already proving quite stunning.

Rep. Adam Schiff (D-CA), the ranking member on the committee, has repeatedly hinted at evidence of collusion, but his fellow committee member Rep. Mike Quigley (D-IL) just dropped a very specific bombshell about the evidence that he has seen.

In an interview with CNN's Poppy Harlow, Quigley invoked a damning legal term:

HARLOW: Sitting where you sit on the intel committee have you seen any evidence of that?

QUIGLEY: Let me put it this way. In the totality of circumstances, I believe that if you compare to a criminal case, there's probable cause to believe there was cooperation between the Russians and the Trump campaign. Beyond that, I can't get into those specifics. But if the American public saw what I had seen, and they had listened to what I heard, they would want a full-throttle investigation into what took place.

The significance of this revelation is momentous. Probable cause is a very specific legal term that means there is sufficient evidence to support an arrest or indictment on a criminal charge. With Yates and former CIA Director John Brennan set to testify in an open hearing next week, Quigley and other Democrats will have the opportunity to tease out the information that the public has not seen yet, which could lead to even more stunning revelations.

If what Quigley says bears out, and enough of that information becomes public, it could become the next step toward the appointment of an independent commission and a special prosecutor. Then, we may finally learn the truth, without obstruction from Trump and the Republicans.