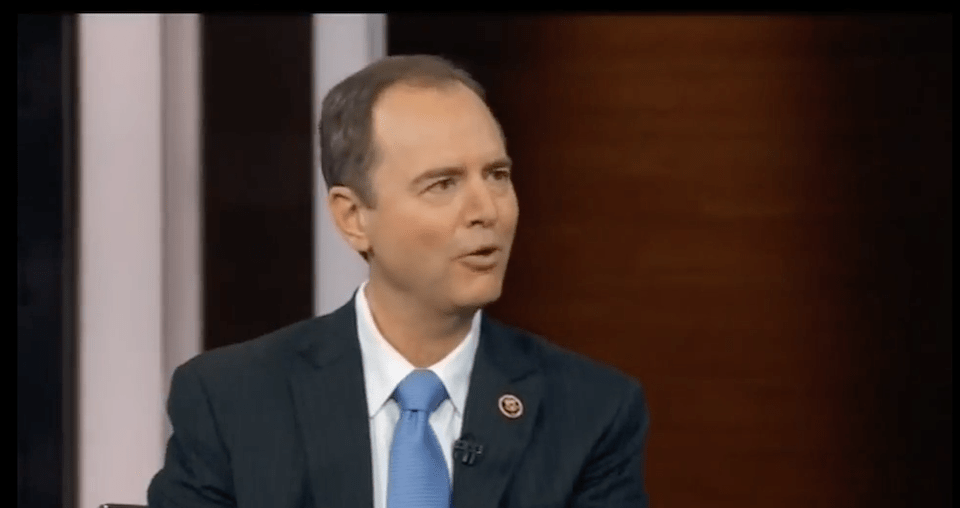 The Daily Show
Get The American Independent in your inbox

California Rep. Adam Schiff, the ranking Democrat on the House intelligence committee who has been vigilant in pursuit of the truth about Russian election meddling, appeared on The Daily Show to spell out exactly why all Americans should care about Russian interference in democracies.

Rep. Adam Schiff (D-CA), the ranking Democrat on the House Permanent Select Committee on Intelligence, recently spoke with Trevor Noah on The Daily Show to explain the stakes involved in investigating Russian interference in not only the 2016 presidential election, but in democracies around the world.

While the full six-minute clip is worth watching, below is a selection during which Schiff presents the sobering assessment:

NOAH: You traveled recently into Europe. I think it was with John McCain, actually. And you got a chance to speak to European leaders. What is their view? What are their concerns? What are their ideas about what America now means to the rest of the world?

SCHIFF: Well, this is a key point, because one of the things I try to always discuss in the context of the Russian investigation is why people should care about this. This is not about re-litigating the election.

This is about a new struggle that we're in, a global struggle of ideas. It's not communism versus capitalism anymore, but it is autocracy and authoritarianism versus democracy and representative government. Throughout the world, but particularly in Europe, there are enormous concerns about whether we will stand up to this kind of Russian aggression in the war of ideas, whether we will defend liberal democracy.

It's this idea of America that is so much at risk right now with this presidency.

The people around the world look at us and they wonder,"'Is that the same America?" Those young people that gathered in Tahrir Square [in Egypt] before their revolution was hijacked by the Islamists — many of whom are in jail now or threatened with jail — they look at America and they wonder, "Does America still speak for me?" And that idea is at risk. We need to understand that. And I think a real core part of our investigation is to understand how Russians are challenging that idea and what we need to do to fight back.

NOAH: Wow, you need to get back to the bunker. [Applause and cheers from the audience.]

Schiff's comments perfectly represent the mission of resistance in the Trump era. As I have previously written, "The resistance is about fighting the ascendance of the regressive, destructive, and dangerous ideology of white nationalism that has raised its ugly and pathetic head once more in human affairs."

The fight to find the truth about Donald Trump and his possible collusion with Russia to undermine our democratic process is not about "red" or "blue" politics. It is, as Schiff noted, about the threat to the very idea of America, both at home and abroad. We resist because we love ideals of this country and are committed to its survival and continuing "more perfect" realization. And that is why we must keep fighting to protect it.