Home National Dem rep after Deputy AG briefing: “I believe that there are a...
Support progressive journalism.
Donate today 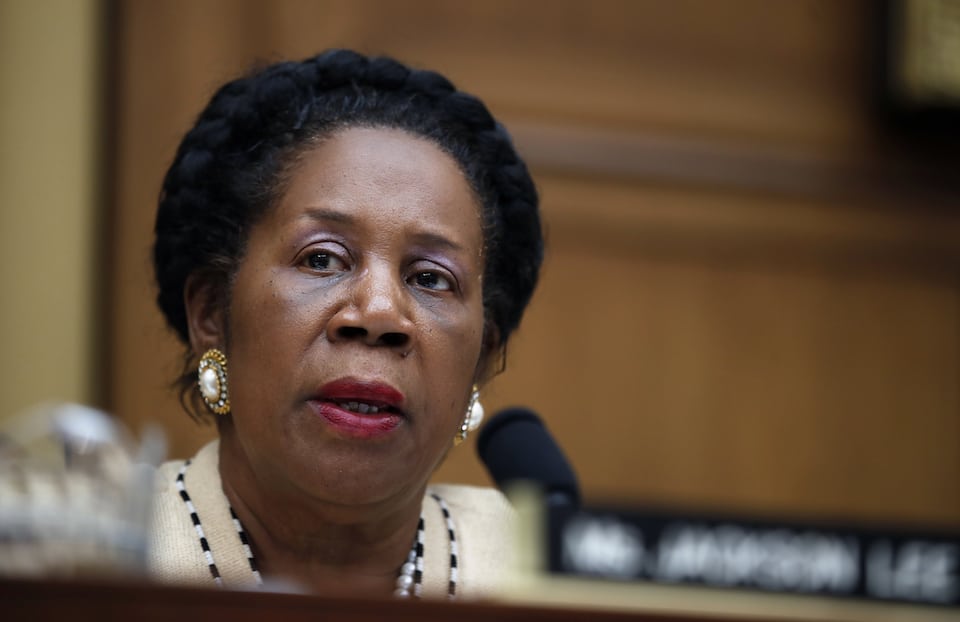 Democratic Congresswoman Sheila Jackson Lee expressed a lack of confidence in the scope of the FBI's investigation into the Trump/Russia scandals, making clear that she and others in Congress will not cease their own crucial work on this growing crisis.

If the briefing of the House of Representative by Deputy Attorney General Rod Rosenstein was meant to assuage worries and bolster confidence in the FBI's investigation of the Trump administration's ties to and collusion with Russia, it seems to have been unsuccessful.

Following the briefing, Rep. Sheila Jackson Lee (D-TX) appeared troubled, expressing a lack of confidence in the investigation due to the limitations of scope given to the special prosecutor. She also noted her concern that Congress' own work, which is just as vital, might be disrupted.

Jackson Lee, a member of both the House Judiciary and Homeland Security committees, emphasized her respect for the special counsel, former FBI Director Robert Mueller, the importance of the appointment, and need for a special counsel in general.

But she also alluded to multiple "cover-ups" that, in her view, call into question the ability of an investigation being overseen by the Department of Justice — which is, in turn, overseen by the White House — to fully explore and clarify all of the questions at hand.

REPORTER: What did you make of that briefing? Did you learn anything, and what’s your confidence in this investigation?

JACKSON LEE: Um, I don’t think I learned much, and the confidence in the investigation is very limited. Does not reflect on my respect for Director Mueller, but I believe that there are a number of cover-ups, that I question whether or not all of them can be investigated pursuing the directions given to Director Mueller. I think it will be very important that all of the Congressional committees continue their investigation. I think we are still puzzled about the memorandum, we’re still puzzled about who gave the directive to fire Mr. Comey, and the reasoning for that.

It may be a criminal case, but it may also be the responsibility of Congress to fix the process in which the president has authority to make these kinds of decisions. I believe this goes to the very Constitutional separation of powers. I think questions of abuse of power and public trust are still vital, and I don’t believe any answers came today. And I think the American people are still puzzled, and we’re still divided, and I think that is a very difficult place for us to be — very hard for us to work because of that. And I want to pursue further hearings by the United States Congress to get to the bottom of it. I also don’t want to be stymied by the special counsel’s investigation preventing Congress from doing its work. We have a role to do, and I want us to do it.

The American people deserve honest and complete answers about Donald Trump's possible collusion with Russia and the subsequent cover-ups. Jackson Lee made clear that, no matter what obstacles the White House may try to put in the way, she intends to speak for the country and get to the bottom of this ever-deepening crisis.