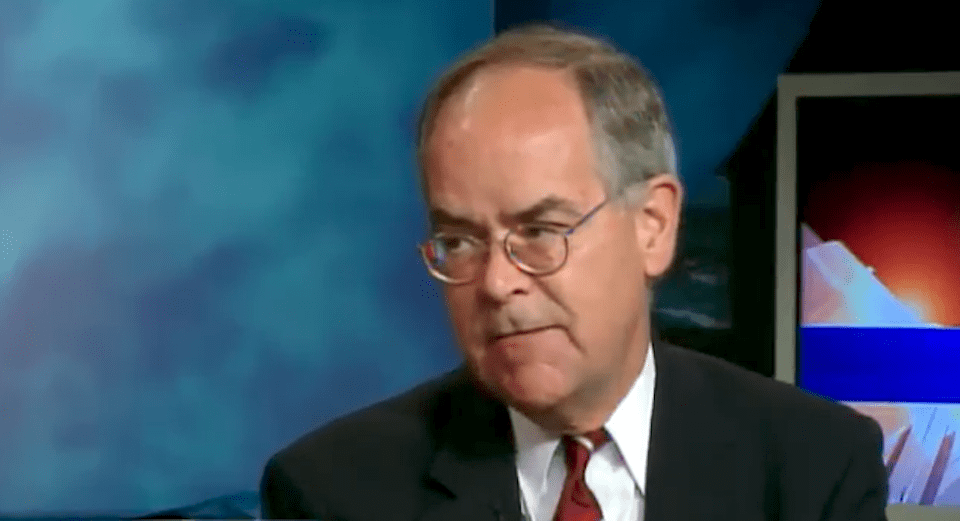 Democratic Rep. Jim Cooper, a cancer survivor, took his Republican colleague Rep. Mo Brooks to task after Brooks argued against the Obamacare provision that provides health insurance to patients, regardless of their pre-existing medical conditions, saying "I made healthy choices but still got cancer."

Rep. Jim Cooper (D-TN) issued a stern rebuke of Rep. Mo Brooks (R-AL), who defended the practice of denying health insurance to people with pre-existing conditions, saying that "people who lead good lives" and have "done the things to keep their bodies healthy" should not have to pay into a system covering others with serious conditions.

Cooper wrote, "I made healthy choices but still got cancer in 2002. People don’t get to pick their genes, disabilities or fate."

Cooper's response highlights the Republican Party's coldhearted approach to health care in their proposed legislation, the American Health Care Act. The bill, which was withdrawn on its first attempt after Democrats refused to break rank and support it, would strip health insurance from 24 million people and repeal the provisions of Obamacare mandating insurance for people with pre-existing conditions.

The decision to remove this provision is extremely unpopular, as evidenced by Donald Trump tying himself in knots on Face the Nation in order to claim that the bill includes coverage for pre-existing conditions. It does not, and Trump is trying to put himself and his party on the popular side of an issue that was solved by Obama and the Democratic Party in 2009.

If your baby is going to die, and it doesn’t have to, it shouldn’t matter how much money you make. I think that’s something that, whether you’re a Republican or a Democrat or something else, we all agree on that, right?

Brooks, Trump, and a majority of Republicans are on the wrong side of this issue and are demonstrating a serious lack of compassion for their fellow citizens. Those who call them out, like Cooper and Kimmel, will continue to have the weight of morality and the backing of Americans when they argue in favor of compassion.