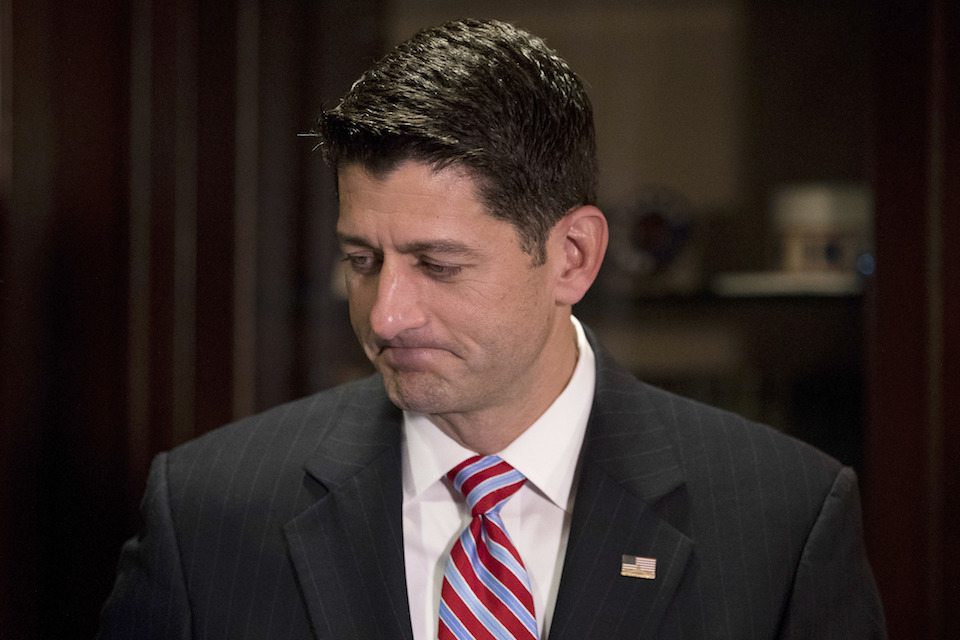 As House Speaker Paul Ryan and his Republican colleagues continue to support their failing, dangerous president, Democrats across the country are stepping up in a big way to unseat them.

Tired of lapdog congressional Republicans who refuse to refuse to hold the serially lying, intelligence-leaking, race-baiting, golf-loving, nepotism-flouting Donald Trump accountable for any of his unethical, illegal, and possibly unconstitutional behavior, Democrats are taking matters into their own hands.

And they are doing so in record numbers.

According to the Brookings Institution, a nonprofit public policy organization, by the end of June this year, 209 Democratic challengers had filed paperwork AND raised at least $5,000.

That number is nearly off the charts: While recruitment itself won’t guarantee that Democrats retake control of the House, it is a crucial first step.

Republicans will fight, including using anti-democratic voter suppression tactics, to maintain their gerrymandered control of the House.

But with strong recruitment in so many places, "Democrats are putting themselves in a strong position to take advantage of a national tide in their direction," says Malbin. "You cannot beat somebody with nobody. Finding a credible candidate has to come first."

And the Democrats have already done so.

In New York, Army veteran Erin Cole is taking on Republican Rep. Chris Collins, the first member of Congress to endorse Trump's candidacy and "one of Congress’ most loyal and sycophantic supporters of Donald Trump and the right-wing agenda."

And House Speaker Paul Ryan himself, growing more woefully unpopular all the time, is facing a strong challenge from ironworker Randy Bryce.

While these and more than 200 others are taking aim at Republicans in Congress, progressives are also lining up to run at the state level.

In 2017, Virginia will hold its state-wide elections, where Danica Roem, a transgender woman, is taking on one of Virginia's most vile anti-LGBTQ Republicans.

The feckless acquiescence of the GOP to rubber-stamp the radical Trump agenda is inspiring a new generation of progressive leaders across the country, ready to take back the House from Ryan and his Republican colleagues.

As Malbin says, "If the massive enrollment by challengers translates into viable campaigns, the autumn of 2018 may be an election season to remember."