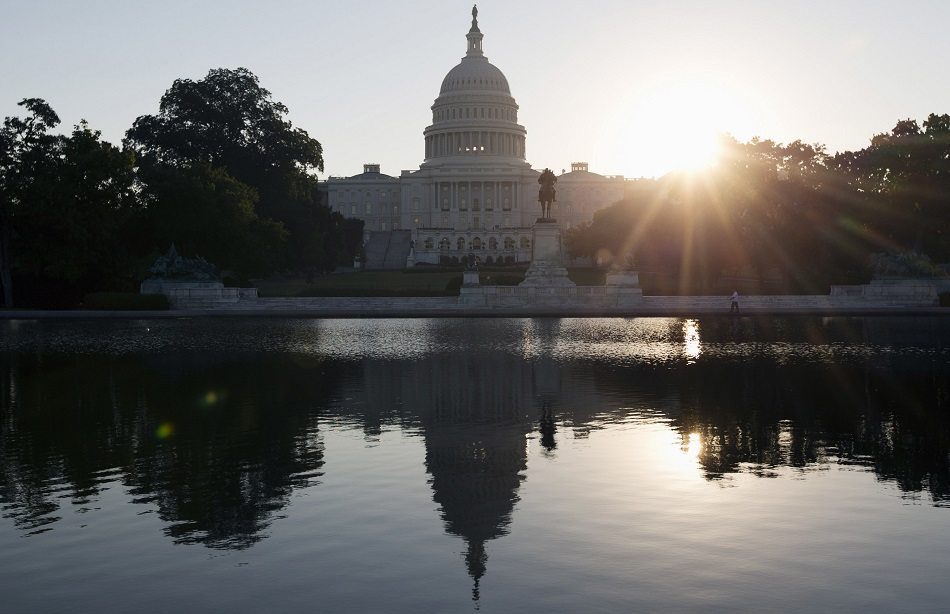 Benchmark Politics was the most accurate predictor of the 2016 Democratic primaries. We recently launched our general election model and are now introducing our Senate version, which is the only model to use a wide range of county-level data — demographic, economic, and polling — blended with prediction markets and updated on a daily basis to precisely forecast Senate elections.

Here is our Senate projection with less than three weeks until Election Day: