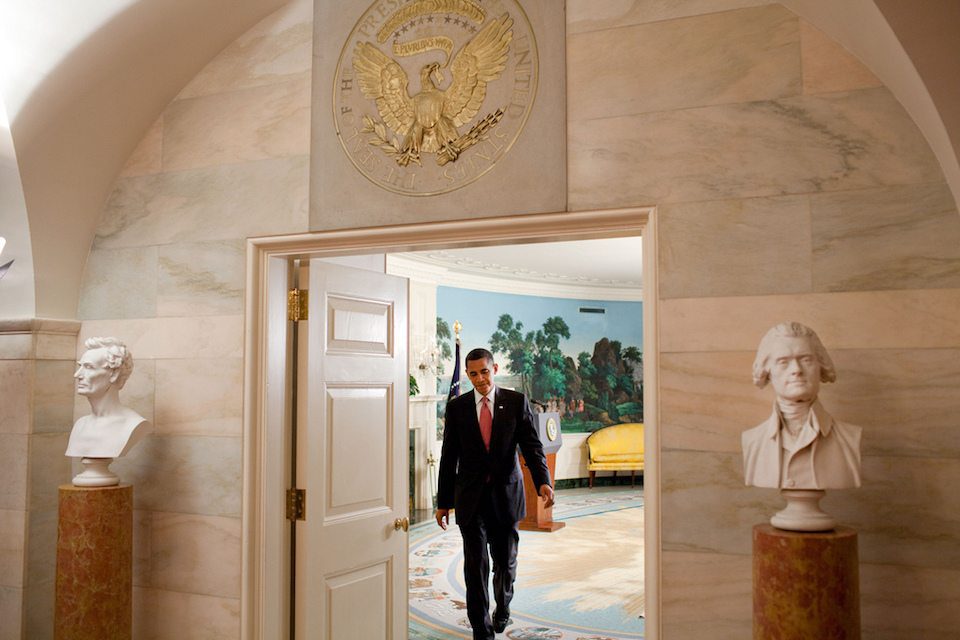 News you'll want to know — plus what you can do about it.