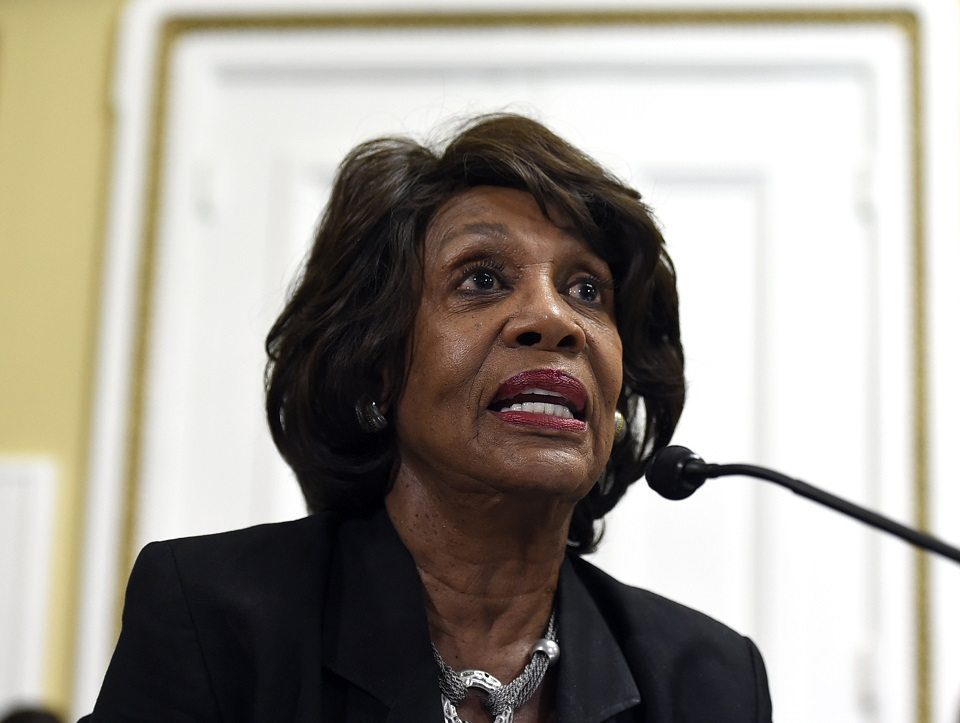 Donald Trump's Secretary of Homeland Security John Kelly has now confirmed a report that his department is considering a plan to separate children from their mothers and/or fathers at the border, an appalling policy that Democrats are speaking out against.

As Reuters recently reported, a policy shift in Donald Trump's Department of Homeland Security would mean separating children from their parents at the border as a means of deterring unauthorized border crossings.

This is an idea which seemed too cruel to be believable, even for this administration.

But Secretary of Homeland Security John Kelly confirmed that just such a policy is, in fact, under consideration by his department:

BLITZER: Let me be precise. If you get some young kids who are coming in, manage to sneak into the United States with their parents, are Department of Homeland Security personnel going to separate the children from their moms and dads?

KELLY: We have tremendous experience of dealing with unaccompanied minors. We turn them over to HHS [Health and Human Services] and they do a very, very good job of either putting them in kind of foster care or linking them up with parents or family members in the United States. Yes, I am considering, in order to deter more movement along this terribly dangerous network, I am considering exactly that. They will be well cared for as we deal with their parents.

In the Trump era, the word "outrageous" can quickly seem overused, but if the term applies to anything, it would certainly be this policy. Often when Republicans try to enact a cruel or destructive policy, they will at least try to fabricate some sort of falsely "practical"  or "principled" rationale like "national security" or "states' rights."

But in this case, the purpose of the policy is explicit cruelty: People who are already desperate enough to cross the border with their children are now being told that if they are caught, the United States will scar their children for life just to send a message to others.

Democrats and Democratic supporters are not keeping silent about this callous idea. On Twitter, several elected Democrats spoke out against Kelly's proposed policy change:

Trump DHS proposal to rip mothers from their children at s. border is inhumane & unacceptable. We resist all efforts to break up families!

Hurting innocent children as a deterrent is heartless/unconscionable. Every parent should be outraged. I know I am. https://t.co/AG9k56FuN3

The Trump administration has spent the entire day telling the world that America is no longer a compassionate country. This is disgusting. https://t.co/DRO0CQp4e2

It is appalling the DHS Secretary is considering action to separate mothers & children at the border. https://t.co/DhgKJw7MaH

Additionally,the Congressional Hispanic Caucus has provided Shareblue with a statement denouncing the policy:

President Trump wants you to believe that his immigration policies focus on deterring and deporting hardened criminals but those are falsehoods. His expansive dragnet policies are targeting and deporting mothers, fathers, grandparents, people without criminal records, people brought to America as children, and local business owners. The President and his DHS Secretary are now considering the merits of tearing children from their mothers as they enter the country seeking asylum. To institute this type of policy as a deterrent is heinous. This egregious policy questions basic human rights and our country's moral standing in the world. There are better, more sensible immigration procedures that protect families while they proceed through the asylum application process.

The Trump era has already provided many examples of effective resistance, and since this inhuman policy is still merely under consideration, these Democrats' voices, when joined by those of Americans who recognize unjust cruelty when they see it, can have an impact on whether this plan is ever implemented.