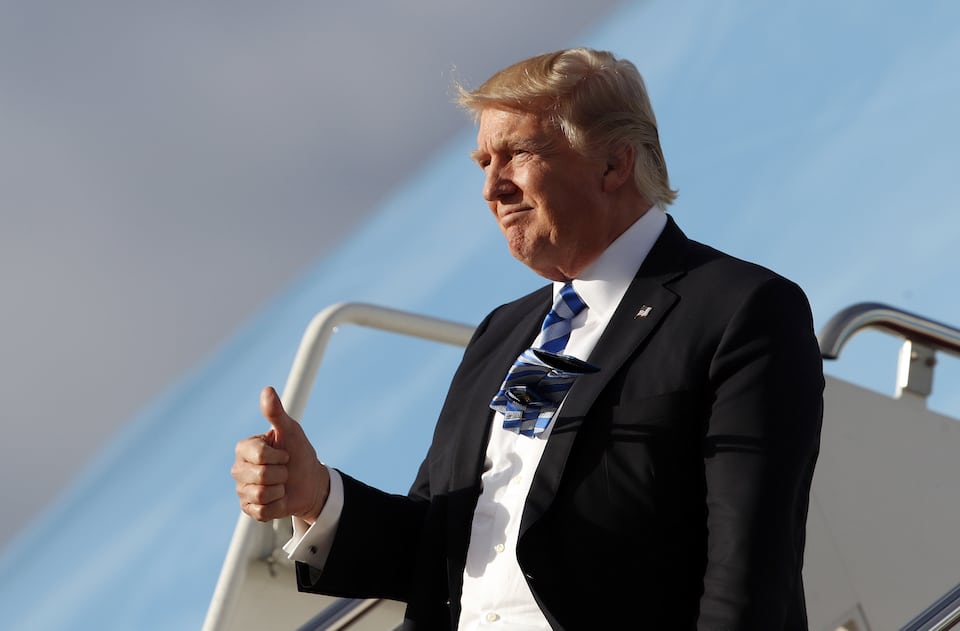 Americans' belief that Donald Trump keeps his promises and can bring about changes the country needs has collapsed, with a majority now saying he can do neither.

A new Gallup poll shows Donald Trump is in serious trouble with voters on what were supposed to be his strongest qualities, especially whether he can keep the promises he made during his campaign.

In Gallup's poll, only 45 percent of respondents say they believe Trump can keep his promises. That is down from 62 percent who answered in the affirmative back in February.

The decline is more precipitous with women, with a stunning 25-point drop, from 65 percent to 40 percent. He lost ground with Democrats, independents, and Republicans. He even dropped 9 percent among conservatives. His numbers also dropped with every age bracket the pollsters measured.

As Gallup noted, "Trump has lost significant ground with a public that only two months ago credited him with having one of the key characteristics of a successful president."

The same poll also shows Trump losing support on other measures as well, including "is a strong and decisive leader," "can bring about changes," "is honest and trustworthy," "cares about the needs of people like you," and "can manage the government effectively."

Trump has hopelessly failed within his first 100 days to notch any major legislative achievements, and was soundly rebuked in his attempt to repeal health care reform, showing he cannot even get his fellow Republicans on board.

The public was already historically opposed to his presidency before it ever began. The latest numbers showing just how much voters have soured on him gives him even less political capital and makes his fellow Republicans even less likely to be willing to risk their careers to work with him.