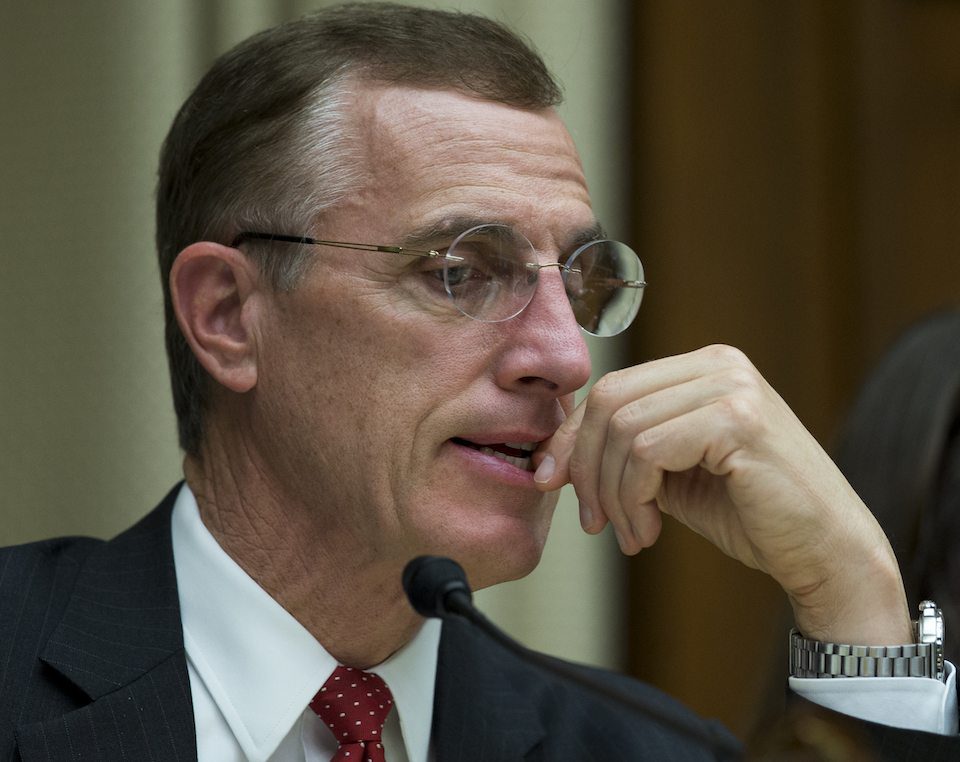 Republican Rep. Tim Murphy rammed an abortion ban through the House. Now he’s retiring in disgrace after revelations he pressured his mistress to get an abortion.

Few Republicans in Congress are more craven or cowardly than Rep. Tim Murphy of Pennsylvania.

A fierce opponent of women’s reproductive choice and member of the “House Pro-Life Caucus,” Murphy repeatedly backed bills to restrict access to abortion, including one that would give embryos 14th Amendment rights, and proclaimed he would ensure “American taxpayer dollars are never spent to end a life before it even begins.” He was a cosponsor of the extreme abortion ban that just passed the House.

At the same time he was proclaiming the sanctity of unborn life, he engaged in an extramarital affair and privately urged his mistress to have an abortion during a pregnancy scare. Bombshell text messages published in the Pittsburgh Post-Gazette show he responded to his mistress’s concern about his hypocritical "March for Life" messages by saying, “I’ve never written them. Staff does them. I read them and winced. I told staff don’t write any more. I will.”

Initially, Murphy’s office refused to comment on the story. But on Wednesday, in crushing disgrace, Murphy announced he will retire at the end of his term.

“In the coming weeks I will take personal time to seek help as my family and I continue to work through our personal difficulties and seek healing. I ask you to respect our privacy during this time,” he said.

Murphy’s saga of disgrace is remarkably similar to fellow anti-abortion GOP Rep. Scott DesJarlais of Tennessee, who urged both his wife and a patient in his medical practice he was sleeping with to have abortions.

But DesJarlais differs in that he faced his constituents in a re-election campaign that he won. He has audaciously continued to fight for anti-abortion legislation, including also cosponsoring the ban that just passed in the House.

The abject cowardice of Murphy for not only forcing through a ban on abortion at the exact same time he was secretly encouraging one for his mistress, but then announcing his retirement after passing his abortion ban and leaving office before he has to deal with any political, legal, or public health consequences of his decisions, is a exquisite display of moral failure.

Murphy will forever go down as the congressman who opposed women’s reproductive rights, even as he secretly and desperately desired those rights remain in place for him personally. His conduct is everything people have come to expect from the Republican Party.