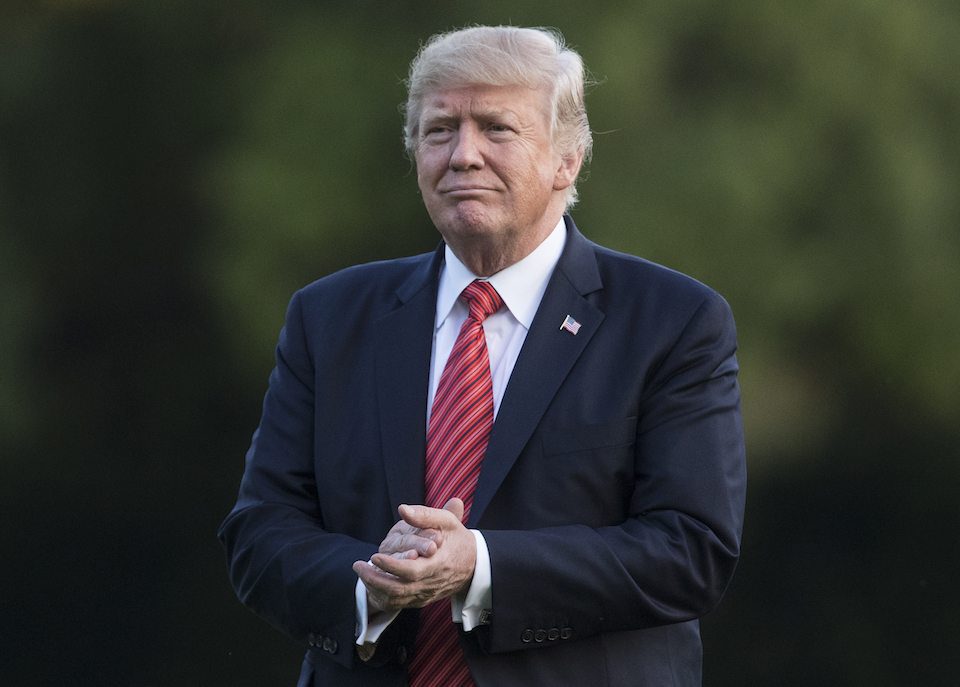 This week, Deputy Attorney General Rod Rosenstein told a panel of furious House GOP allies of Donald Trump that he has complete confidence in special counsel Robert Mueller’s investigation into collusion between Russia and the Trump campaign.

But despite Rosenstein’s assurances, Trump’s supporters in the Department of Justice are waging a quiet but relentless smear campaign to try to undermine Mueller’s investigation and poison public confidence in him. And an increasing number of Trump's Republican apologists in Congress are using it to demand an end to the investigation.

A report from Politico reveals many government officials and career prosecutors are alarmed at the extent of this shadow campaign:

Amid a rising drumbeat of Republican criticism of special counsel Robert Mueller’s Russia probe, members of Congress and former prosecutors say the Justice Department has amped up the pressure by quietly putting out information bolstering claims that the investigation is unfairly biased against President Donald Trump. [...]

“I think that it appears to me that DOJ leadership is doing what it can to please their boss, which is ultimately the president of the United States,” said Renato Mariotti, a former federal prosecutor. “They’re doing whatever they can to please him without violating the law.”

The most high-profile recent example is how DOJ officials leaked a series of texts from an FBI agent formerly on the Hillary Clinton email investigation and the Russia probe, revealing his personal dislike of Trump.

Never mind that this agent was taken off the case months ago, and never mind the hypocrisy of pro-Trump DOJ officials accusing anyone of political bias.

The leaks appear to be a targeted effort to make both Trump and the voting public more comfortable with a hypothetical firing of Mueller, should his probe become a sufficient threat to Trump’s presidency.

Fox News has also been beating this drum for months, alleging it is a “conflict of interest” for Mueller to investigate Trump because he once worked at the FBI while James Comey was also there, and therefore must be biased against Trump for firing him. It's an argument that former Bush White House counsel Richard Painter has called “ridiculous.” Auditors have already reviewed Mueller’s personal interests and found no conflict.

But for the DOJ to be complicit in efforts to discredit the special counsel is a far more serious problem. It is absolutely a conflict of interest for people charged with enforcing federal law to be working to “please their boss,” when their boss is the subject of an investigation into whether federal laws were broken.

Mueller must remain committed to the Russia probe and unintimidated by political threats — and so must the American people.