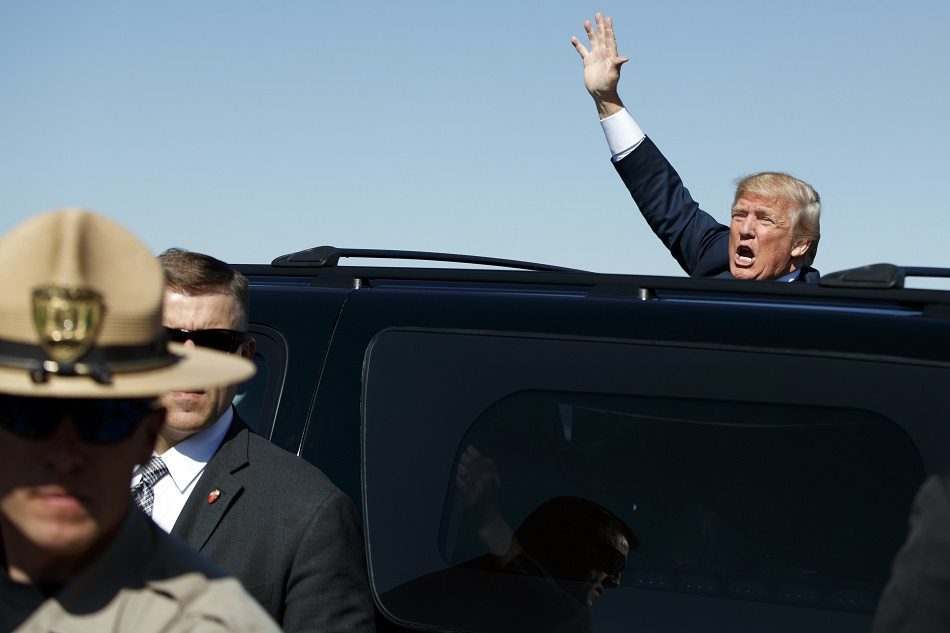 The last time Donald Trump held a press conference was July 27th, the day before Hillary Clinton accepted the Democratic nomination for president.

Since then, Trump has only held a single press "event" about his role in the racist "birther" movement. That event was billed as a press conference, but Trump only spoke for 36 seconds, lied about his birtherism, and took no questions.

The corporate media don't seem bothered by Trump's refusal to do a presser. Odd, considering they literally counted the days between Hillary Clinton's press conferences, mentioning her so-called "drought" an average of about once a day, according to stats compiled by Mediaite. They also discounted her August press conference before the joint convention of the National Association of Black Journalists/National Association of Hispanic Journalists in Washington, D.C., arguing it wasn't a "real" press conference.

According to searches of TV Eyes and the Internet Archive, the corporate media have covered Trump's lack of press conferences roughly one-fiftieth as often as Clinton's. In raw numbers, they mentioned it precisely four times, including the last time, when CNN Political Director David Chailian promised to pressure Trump the same way they had Hillary Clinton:

That was over two weeks ago.

When you've had the rough several weeks that Trump has had, it's no wonder he wants to avoid the press, but the press have no excuse for avoiding this issue. Trump is hiding because he can. Why isn't he being held accountable with the same obsessive fury as Hillary Clinton?